A week after KMA opens all the roads surrounding Kumasi Kejetia project to ease traffic congestion in the Kumasi business center ,traders who were operating around the project were forced to vacate to other satlite makerts in the metropolise, but it seems the traders are playing hide and seek with the KMA taskforce as they return to the streets immediately the task force leaves the place. 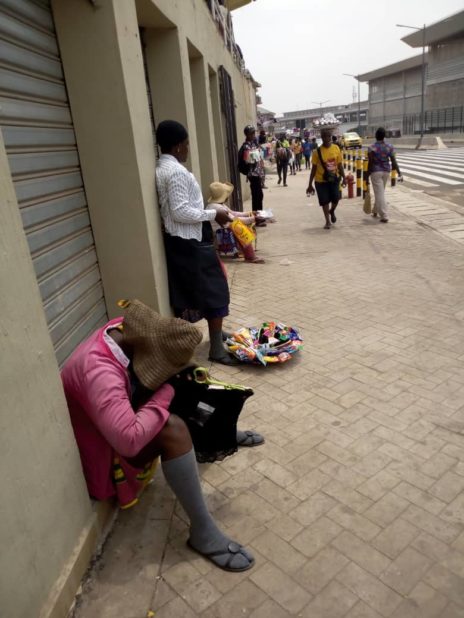 However what is happening now seems to be a cat and mouse affair as the traders tries to fine their way gradually back to operate around the project even though the assembly has provided security personnel to ensure sanity around the project. 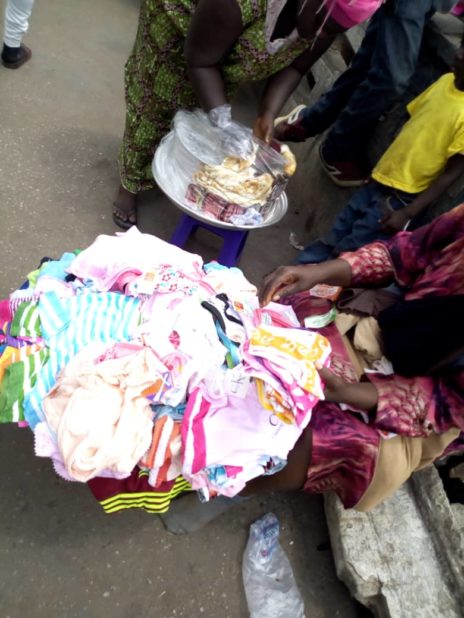 When Otec fm News reporter Derrick Ekuoba Gyasi visited the project after a week , he reported that, the traders are gradually moving back to operate at various unauthorized places around the project . 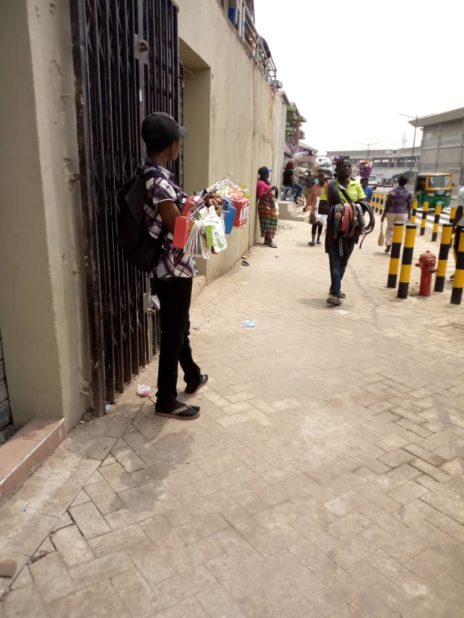 These traders who are making the work a bit difficult for the assembly are seen carrying their goods on their heads and hands while others prefer to put it on ground besides the roads to sell.

Informations gathered indicates that when they see a taskforce approaching they then shout to flee, this seems to be a game of “cat and mouse” 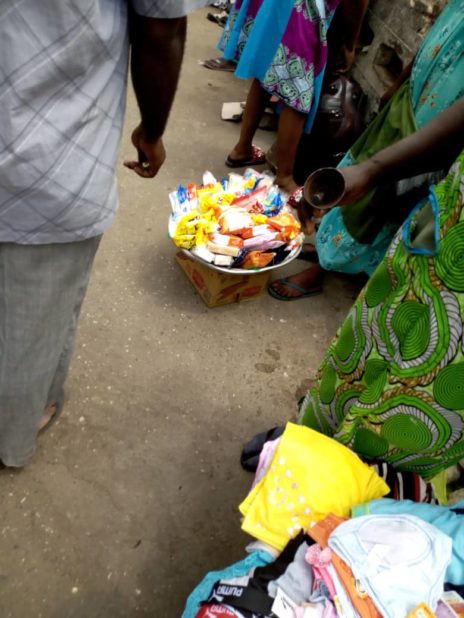 “In an attempt to quizzed the traders on what I discribed as uncultured behavior these traders refused to speak with me claiming that the media has become an obstacle in their attempt to operate by the roads sides”,

One aggrieved trader said we are not going to say anything to you since you are going to give the information to the assembly to chase us out from the street , leave here before we decend on you.

Another trader said we believe the assembly will get tired and we shall come back again to operate here since bussiness boost here .