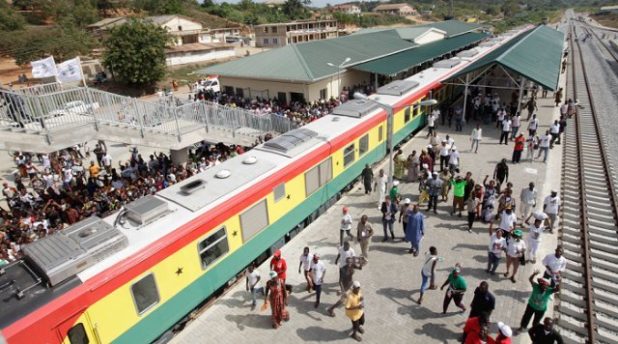 The Minister of Railways Development has disclosed that the Accra-Tema flat train rate has been reviewed ending with a reduced from ¢5 to ¢3.
Joe Ghartey told the press Wednesday that, the move is to increase patronage of the train service.
According to him, patronage of the service has not been the best since the launch of the Accra-Tema train shuttle service in January this year.
“Patronage I must confess could have been better. We’ve tasked the Railway Company to look at it…and even with the ¢3 per person, they’ll look at it.

“They won’t look at it in terms of reducing but I agree with you that a flat rate has its own problems. And you must put in a system that allows people to pay different rates for different rides. It is work in progress,” he said. 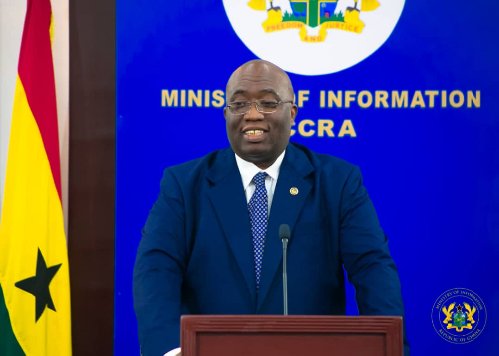 According to him, it is a work in progress and they did not want to finish everything before starting the service when people are in need of train service.
“For example, we are addressing the question of some of the stations. If you go to Accra Station, we have made the platform more user-friendly,” he stated.

Mr Ghartey said rail services across the world is an expensive investment with Hong Kong being one of the few countries making a profit from the service.
“They make money not from the railway but the associated infrastructure. We have a programme called ‘From Stations to Cities’ in which we are seeking to use the railway as an economic enabler,” he said.
He added that an advertising companies will be hired to entice customers to use the train service.

The former Attorney General said President Akufo-Addo will deliver on some of his promise of getting the country railed. 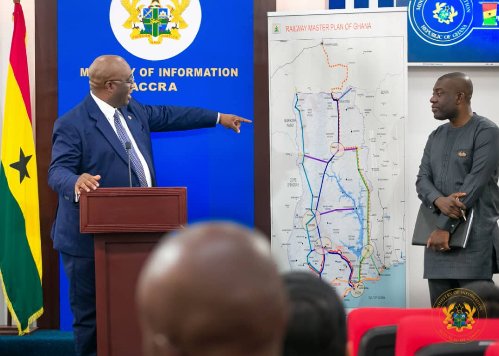 He was upbeat that given eight years in office, the sector will achieve more by opening the country to accessible rail transport.

“Railway development in this country cannot be reduced to partisanship. This is a development that lasts over 50 years and we are not even competing with any political party because no party can compete with what has been done within the last two years,” he said.
Mr Ghartey said it is historic that the country’s railway line is going beyond the Ashanti regional capital to Paga then all the way to Ouagadougou in Burkina Faso. 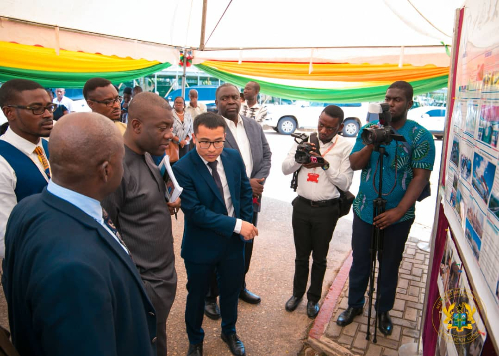 “For the first time in the history of the country, we are building at a speed of 160kph and we are using asphalt as the basis for the formation. We are also buying 30 coaches within two years.
“For me, as a nation, we should not reduce everything to NDC and NPP. We are developing this nation for Ghanaians regardless of political persuasion,” he added.
Source:myjoyonline