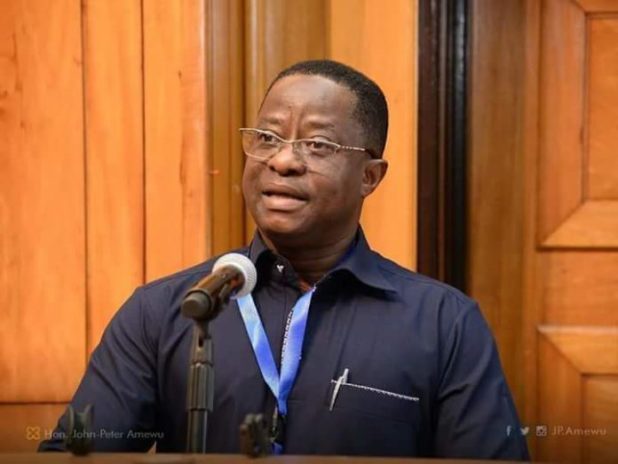 It has emerged that fraud was suspected in the concession agreement government entered into with Power Distribution Services (PDS).

Energy Minister, John Peter Amewu, who revealed this on Joy News’ AM Show, Wednesday, said the government was forced to suspend the agreement with immediate effect as a precautionary measure, because it saw an element of fraud in the transfer of Electricity Company of Ghana’s (ECG) assets and management to PDS.

Mr Amewu said this major development came to light after series of due diligence tests the guarantees were subjected to by the ECG.

He said the company that PDS claimed it had security from, had issues.

PDS was supposed to manage the operations of ECG for 20 years starting from Friday, March 1, 2019.

But, government was forced to suspend the agreement with immediate effect as a precautionary measure.