Aggrieved customers of Gold Coast Fund Management say they are losing patience with the way fund managers continue to treat them over their investments. 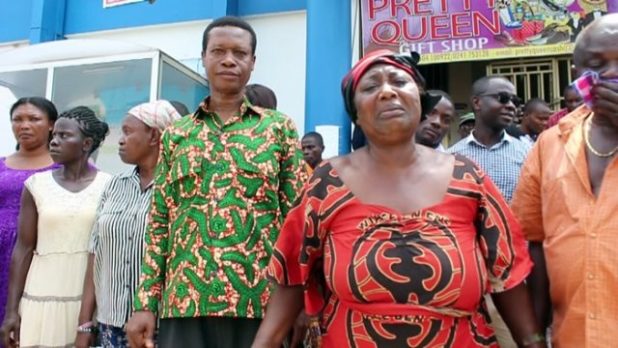 The customers complain that they have not been able to access their investment sinceSeptember 2018.
According to them, officials of the investment firm, a subsidiary of the GN Group, last year promised them that they will be able to access their investments beginning March 1, 2019.
From Friday, March 1 to Tuesday, March 5, customers have been thronging the premises of the investment firm for their money, but they always return home empty-handed. 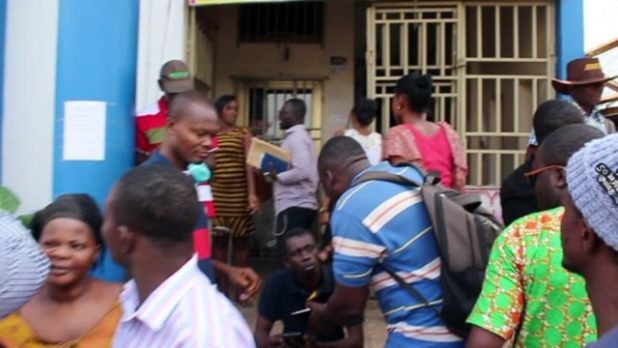 The offices have been under lock and key contrary to information and promise by the officials of the investment firm.
“I am an 84-year-old retired teacher, a pensioner who has invested my pension money for many years. I am very worried because they are not communicating to us,” she said.
She is among the many people, other pensioners and young investors who had been shuttling their homes and the firm’s office since Friday but have had no response.

Luv News’ visit to the Adum office of the firm in Kumasi revealed a notice posted on one of the walls stating the following:

CUSTOMER’S NOTICE
ALL GOLD COAST FUND MANAGEMENT CUSTOMERS ARE TO BE ON GOLD COAST PREMISES, ADUM ON 5TH MARCH, 2019 AT EXACTLY 7.00 AM PROMPT FOR A GENERAL MEETING.

THANK YOU.
Despite the above notice, customers on the said date went there in their numbers but no official was available and the offices were locked.
CHANGE IN INVESTMENT PORTFOLIO
The aggrieved customers have also expressed disappointment in how fund managers in the face of the current situation are changing their investment portfolios.
According to them, their short-term investment portfolios are being changed to long-term ones without appropriately consulting them.
“This is not fair. It breaches the contract we have with them and that scares us more. They cannot tell us how to invest our money,” one worriedly customer explained.
The customers, meanwhile, continue to throng their premises not to access the investment anymore but to stop the investment and retrieve their locked-up capital.
DEMONSTRATION
Meanwhile, the heightening frustration faced by these customers has compelled them to resort to a plan to embark on a nationwide demonstration on Thursday, March 7, 2019.
This follows a promise made by officials of the bank last year that their investment will be made accessible from March 1, 2019.
They are calling on government to intervene in the situation. 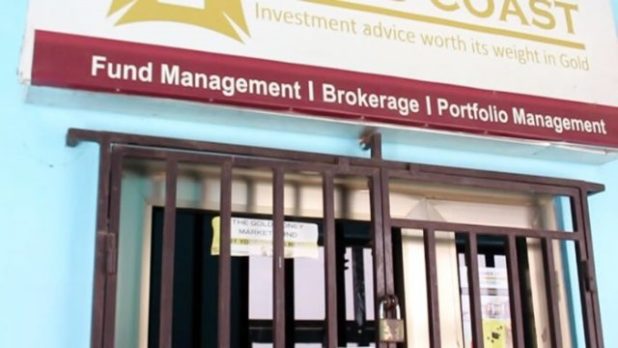 GN RESPONSE
General Manager of Gold Coast Fund Management, Boakye Mensah, has said in an interview with David Akuettey on Luv FM that the offices were closed because their officers were receiving threatening messages from unknown persons.
He, however, said the offices will be opened on Thursday to execute a new payment plan for aggrieved customers.