The Coalition of aggrieved customers of Gold Coast Fund Management (GCFM) in the Ashanti region have given the government of Ghana a 5 day ultimatum , threatened demonstration over their locked up investment . 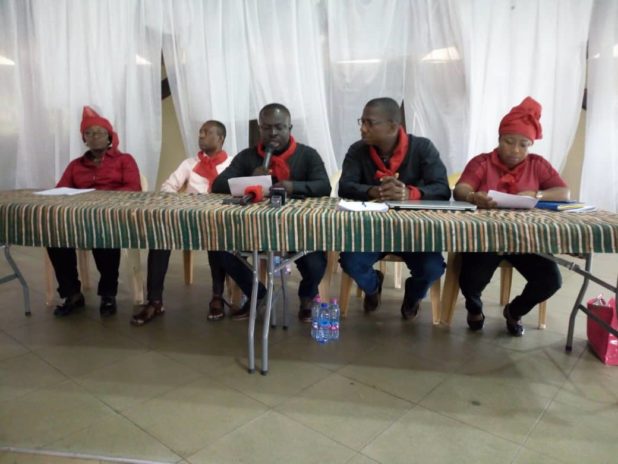 Addressing a press conference today Moday 18th February 2019 at the Kumasi Cultural center the public relations officer of the group Mr. Charles Nyame said the Gold Coast Management Fund is among the companies which is manage and control by Dr Papa Kwasi Nduom the founder and leader of the Progressive Peoples Party and the owner of GN savings and loans. 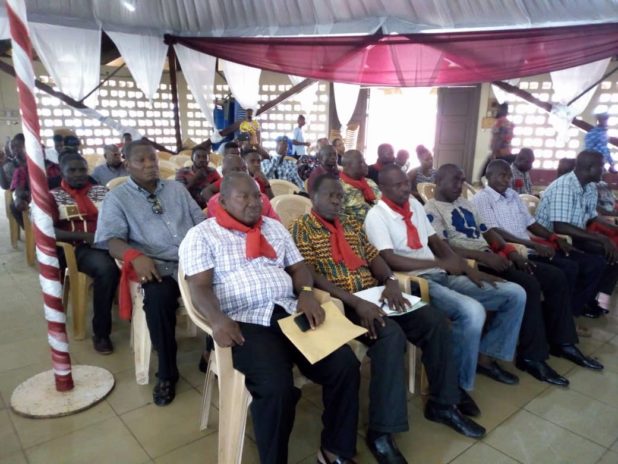 Mr Charles Nyame disclosed that Dr Nduom and his Gold coast Fund Management company have deliberately decided not to pay back their customers fixed deposits investment with them, even though the said investment have matured since June last year and beyond. 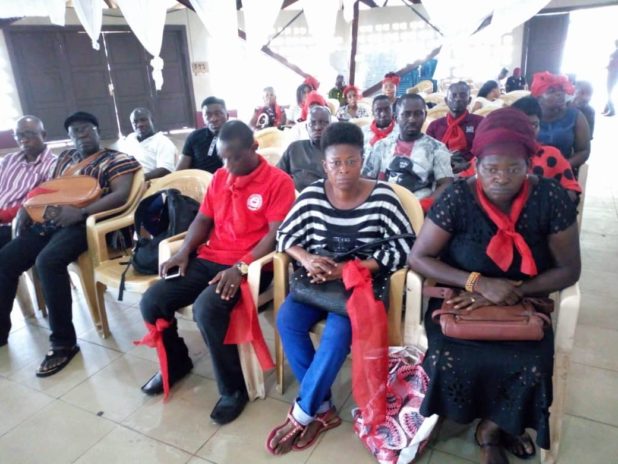 According to them , practice violate the security and exchange commission, (SEC)regulation that gives no right to any fund manager to vary the terms an conditions of the contract they have entered with customers ,yet Dr Nduom and his GCFM Company have decided to disregard the terms and conditions .

Mr Nyame said this uncultured attitude of Dr Nduom and his company has rendered some of the customers homeless since they are unable to pay their rent in due time , collapsing of their business ,unable to cater for their wards school fees , he added that, the most worrying part is those pensioners who have their retirement benefit locked up with Dr Nduom and his GCFM company .

He further explained that some of their members have lost the lives of their dear ones because they were not able to take care of certain basic medical bills .

He said the group is given the government a 5 day ultimatum to swiftly address their grievances, failure to which , the group will hit the street of Kumasi in a massive demonstration to register their displeasure .