Ghana may auction Eurobonds with or without final IMF review

Ghanaian Finance Minister Ken Ofori-Atta said the country could proceed with a sale of Eurobonds even before the International Monetary Fund (IMF) completes a final review of the nation’s extended credit-facility program. 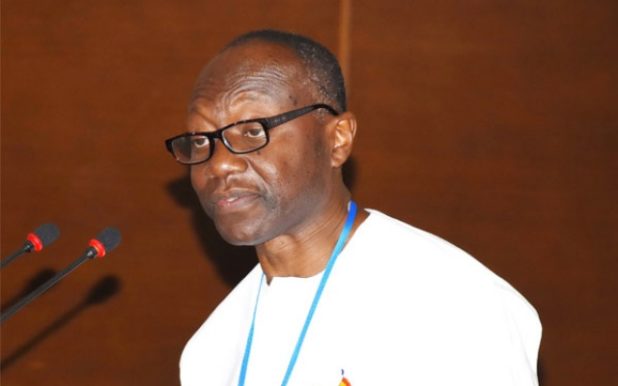 The finance ministry will next week name transaction advisers for a planned issuance of as much as $3 billion, after which the lenders will test investors’ appetite for a sale, Ofori-Atta said Friday in an interview in the capital, Accra.

“After the market sounding, we can go with or without the outcome of the IMF review,” he said. “Our fundamentals are good enough.”

West Africa’s second-largest economy is planning to auction debt to finance its budget and pay off more expensive securities. Last year, it delayed an issuance of Eurobonds until after the IMF concluded a review of the almost $1-billion program that the parties agreed to in April 2015.

While a completed review by the Washington-based lender helps investors with assurances on prudent economic policies, waiting may cause Ghana to miss a favorable window to issue debt at a time when U.S. yields are near one-year lows. The IMF program is due to end April 4.

Ghana’s Eurobonds have lost 1.1 percent since the start of the month, the biggest decline in emerging markets after Ukraine, according to Bloomberg indexes. The currency has lost more than 3 percent since the central bank unexpectedly cut interest rates by 100 basis points on Jan. 25.