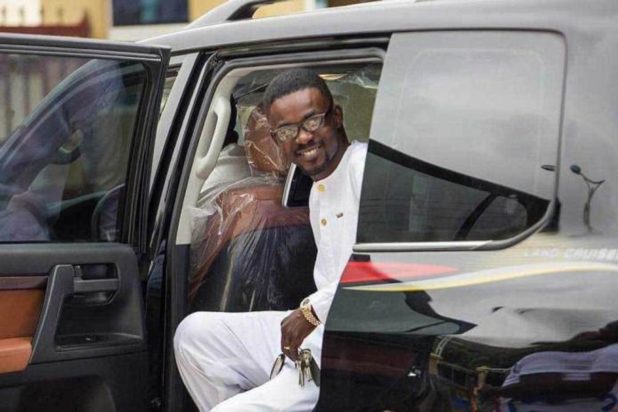 Nana Appiah Mensah, the embattled CEO of Menzgold has spoken for the first time after he was released from Dubai jail today, 9th April 2019.
In a short message shared on his Instagram page, NAM1 as Nana Appiah Mensah is affectionately called praised the Lord for being his protector these past four months that he was in jail. 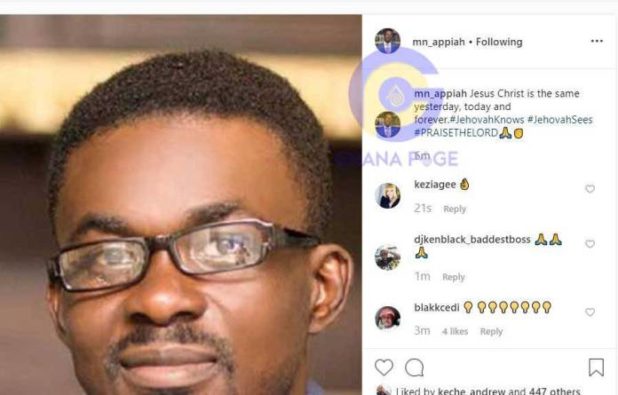 NAM1 speaks for the first time after release from jail

The news of NAM1’s release was first shared by the PRO of Menzgold, Nii Armah Armatarfio and later confirmed by Sammy Flex, the head of communications at Zylofon Media.

From what Ghpage.com has gathered, the Duba court which sat and judged the fraud case against NAM1 after pronouncing him not guilty ordered, the company, Royal Horizon who filed the case to pay NAM1 the 39 million dollars it owes the Ghanaian gold dealer.

by;brightwebtv/nana asare barimah   The Minority in Parliament is demanding the immediate withdrawal of …