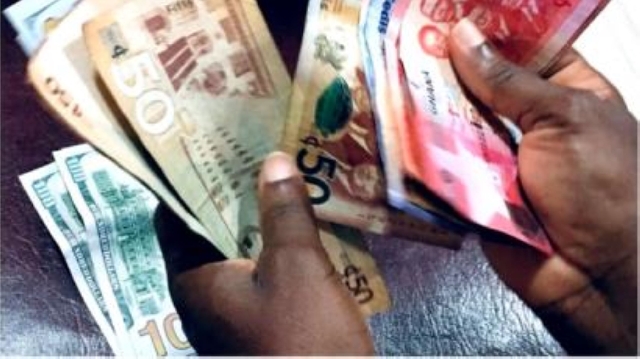 More than 10,000 public sector employees will lose their salaries and wages.

According to the Auditor-General’s Department, they have either no justification or sufficient information to continue drawing salaries from the public purse.

In a statement, Deputy Auditor-General of the Central Government Audit Department, Mr George Swanzy Winful, advised the affected employees to make themselves available for enumeration from 28 January to 11 February 2020 at the Audit Service’s headquarters (Payroll Audit Branch), Accra to avoid disallowance and surcharge.

“Notice is hereby given that the Auditor-General intends to disallow the continuous existence of all unaccounted-for employees on the payroll and surcharge the amounts involved against heads of departments, heads of the management units and the persons involved”, it explained

The affected persons are to also provide approval letters for their study leave with pay or without pay, gazette or affidavit for change of name, contract renewal letters for pupil teachers or contract employees and any other relevant documents relating to their employment.

The statement warned: “Failure to honour this final invitation will result in the Auditor-General exercising his powers under Article-187(7) to disallow the existence and surcharge such persons on the payroll.”