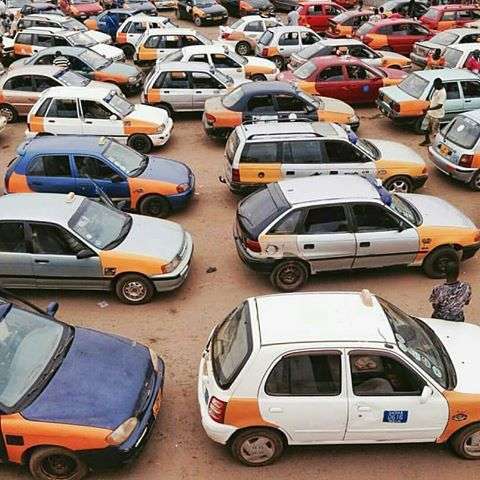 A Taxi driver has been busted for allegedly trying to rape a passenger.
The Taxi Driver was captured on camera allegedly raping one of his passengers at the corner Von Weilligh and Wemmer Jubilee in South Africa last week Wednesday 10th July 2019.
The man has been nabbed by the Johannesburg Metro Police Department(JMPD) for reportedly raping a passenger.

According to South African media, at approximately 6 pm on Wednesday, the 23-year-old victim boarded a taxi from Naturena to Bree Taxi Rank while they were passengers still in the vehicle.

“While driving he was offloading passengers until she was left alone,” police spokesperson Captain Mbele said in a statement on Sunday.

When the taxi approached Bree Taxi Rank, the victim asked to be offloaded. The driver sped off to a secluded area.

“The suspect dragged and undressed her. The suspect was captured by CCTV cameras while dragging a half-naked woman into a bush. The vehicle was dispatched immediately and the suspect was arrested after a detailed investigation with the help of the CCTV.” Captain Mbele said

The suspect who appeared in the Johannesburg Magistrate Court on Friday, July 12th, remains in custody. 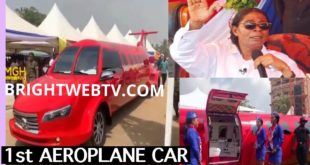 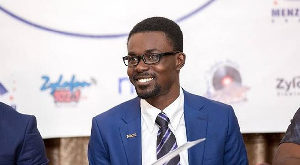 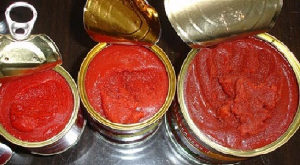 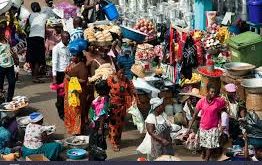