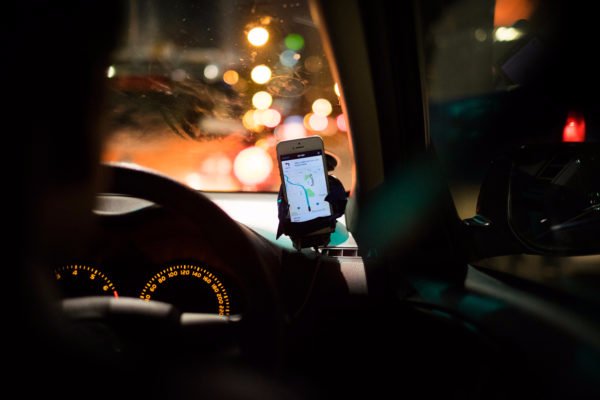 The transport company, Uber has indefinitely suspended one of its drivers who is said to have stabbed his passenger over the cost of transportation.
The driver allegedly stabbed the passenger, Daniel Asiamah, on his left hand as the two got into a brawl and has since been arrested by theCantonments police.

According to Uber, upon being made aware of the incident, their Incident Response Team, who are trained to deal with any critical safety issues, have commenced outreach to the rider to offer him their full support.
The Labone Showdown

In broad daylight last Friday in Labone, a suburb of Accra, the driver was seen loudly haggling with Mr. Asiamah over the cost of fare after the Uber driver transported some documents belonging to Mr. Asiamah.
Mr. Asiamah said he will pay ¢25 but the driver insisted the cost of the ride was ¢42 and he won’t take anything less.
“He said he was going to return my documents he brought to me to the one who gave it to him to bring to me. I told him not to do so because the person has already moved away from where he picked the documents,” ‘Mr. Asiamah told Joy News’ Henry Badu.
The unhappy driver then swore he would keep the documents which he disagreed with. 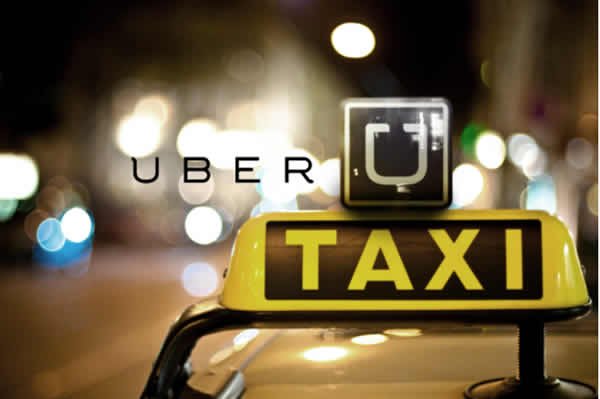 “I told him, you cannot keep my car documents, take this money and report to Uber and they will sort you out but he said no,” Mr. Asiamah narrated.
According to him, he tried to get his documents and there was a brawl.

“He reached into his car and picked a kitchen knife and threaten to stab me. When I tried getting the document he swung the knife. I tried dodging but he got my arm when I blocked his move and he stabbed it,” he recounted.
A nurse at a private hospital which treated Mr. Asiamah said the passenger was bleeding profusely when he was brought to the facility.
She said they stopped the bleeding for the injured to follow the Cantonments police, who had by then come to the scene of the melee.

“They took his statement and he came back for the cut to be stitched,” she said.
The driver was subsequently arrested.
Uber response
“What’s been described is deeply upsetting and is in clear violation of our Community Guidelines. Violence of any kind is not tolerated by Uber. Upon being made aware of this, our Incident Response Team who are trained to deal with any critical safety issues, have commenced outreach to the Rider to offer our full support. The driver’s access to the App has been immediately removed, and we are currently assisting the police and relevant law authorities with ongoing investigations in this case.”
Meanwhile, the PR of the Accra Region Police, DSP Afia Tenge told Joy News the police is going to arraign the suspect before the court in the next few days.