BREAKING News: Govt to help pay back Menzgold customers by selling off seized assets of NAM 1

Whereas government is firm in its decision not to use a single dime of Ghanaian tax payers’ money to pay aggrieved customers of Menzgold, MyNewsGh.com is reliably informed that government has taken a decision to track down all assets and personal investments of Nana Appiah Mensah to reimburse the customers some percentage of their investment. 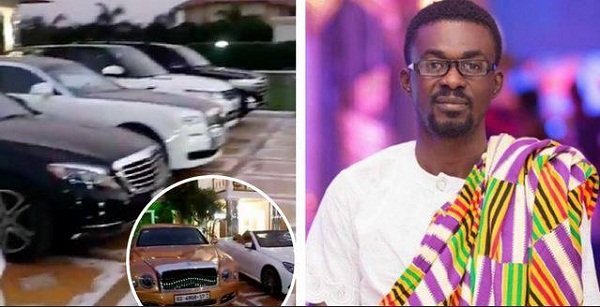 EOCO in the coming days will be applying to court for permission to sell off some of these assets to help pay back some percentage of Menzgold customers’ investment.

The Economic and Organized Crime Office has been tasked with the duty of ensuring they track the properties acquired by NAM 1 and so far, EOCO has reportedly seized a number of lands in prime areas in Accra, Kasoa and Prampram; including six luxurious houses and 43 cars including Mitsubishi Pajeros, Range Rovers, Mercedes Benz, Toyota land cruiser V8 among others. 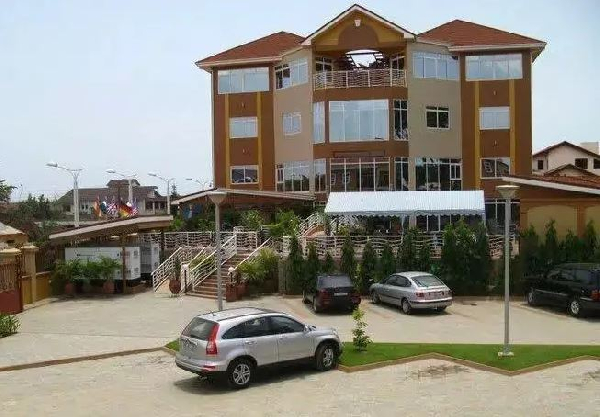 EOCO has disclosed that some of the properties and cars they initially believed belongs to NAM 1 were later discovered to have been leased, details of these properties are sketchy. 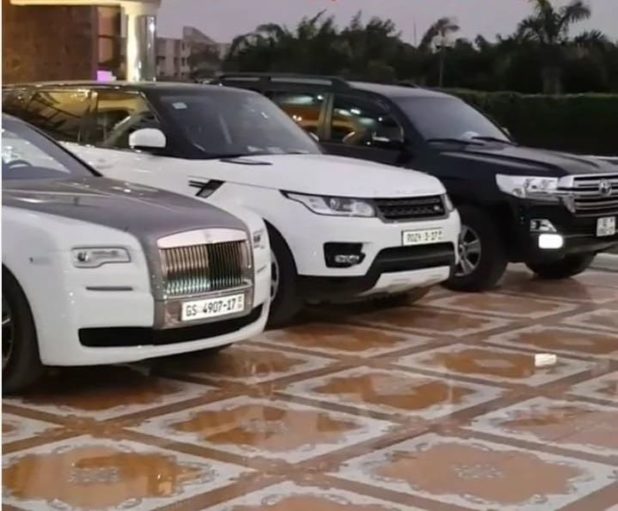 Again from January 10th 2019 to date, a number of bank accounts totalling six have been frozen by EOCO with two of these accounts having relatively significant balances.
Sources have claimed that some prominent and not-so-prominent political and social figures in Ghana contracted personal loans from NAM 1 for which he tasked his mother Eve Brew and sisters to chase and collect. EOCO is expected to apprise itself of more details once they have access to NAM 1 or his siblings.

His mother who was not part of those declared wanted remains in the country but has refused to cooperate with investigative agencies.
NAM1, as he is popularly known, reportedly left Ghana in December 2018 to ‘chase’ a $31 million owed him, but was later arrested in the United Arabs Emirates (UAE) over an alleged scandalous $51 million deal involving an Emirati firm named Horizon Royal Diamonds.
According to Joseph Dindiok Kpemka, Deputy Attorney General, NAM1 was arrested in Dubai on December 7, 2018 in connection with the alleged fraud case.
Mr. Kpemka led a Ghanaian security delegation to the UAE to meet NAM1 recently.

Previous My husband baths with our 6yr old girl & I just discovered he’s been bonking her — Wife cries for help on Tell it Moms
Next Twitter War: Shatta Wale and Andy Dosty threaten each other

Accra: Man kills wife’s lover after he caught them having sex in a public toilet