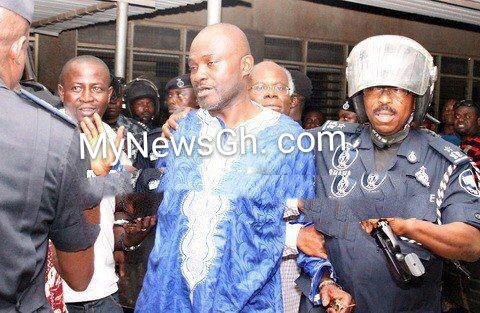 The police said they will leave no stone unturned in getting to the bottom of the murder. They said Mr Kennedy Agyapong is only being invited as a person of interest.

Mr Ahmed Hussein Suale who worked with the Tiger Eye Private Investigations operated by ace journalist, Anas Aremeyaw Anas, was gunned down by unknown assailants at Madina on Wednesday.

Hussein-Suale was shot three times, twice in the chest and another in the neck late Wednesday night while driving home by unidentified men riding a motorbike. He is the first journalist in the country to be killed this year. 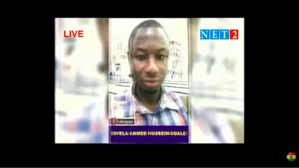 According to the CID, it is following all leads, indicating that all persons suspected to be linked to the murder will be invited to assist in the investigations.

Kennedy Agyapong is expected to tell the police what he knows about the murder.

Meanwhile even before his official invitation from the police cane, Kennedy Agyapong has started emphaticaly that he knows nothing about the murder.

He avers that, the young journalist never offended him whiles alive so it’s unfortunate that he has been linked to his ‘unfortunate’ death.

“A friend called to tell me that there is something trending on social media that I engineered the killing of one Ahmed. First of all, the guy has never offended me in anyway,” he said.

“When I premiered the ‘Who watches the watchman’ at Oman FM premises, I was told that I know Ahmed very well because he has been coming to my station for money. So I ordered them to stop him [Ahmed] from coming there and ‘beat the hell out from him’ because he can fix secret cameras around. This is what I said,” the controversial lawmaker told host, Kwesi Aboagye in an interview.

Previous I Have No Hands In The Killing of Ahmed, he’s irrelevant to my life’ – Kennedy Agyapong
Next ‘Comparing Daddy Lumba And Kojo Antwi Doesn’t Make Sense’ — Says Okyeame Kwame