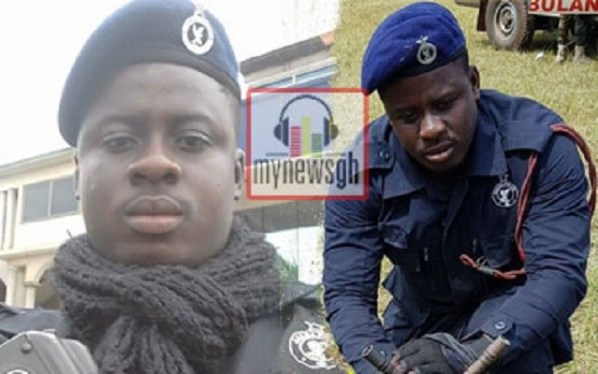 News reaching MyNewsGh.com reveals that Constable Samuel Ntim of the Ghana Police Service with service number 55214 has died in a ghastly road accident.

According to officials of the Motor Traffic and Transport Department (MTTD) at Gbawe-Lafa th incident occurred on the early hours of Wednesday June 26, 2019

Details of what transpired leading to his untimely death remain sketchy but police reveal that h was rushed to the Korle-Bu Teaching Hospital but was pronounced dead on arrival.

The family was contacted and they confirmed the death.