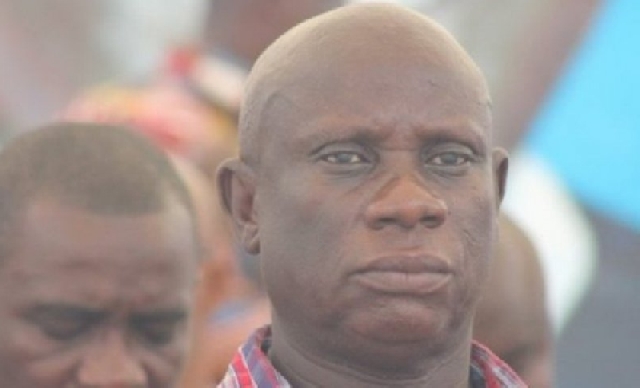 The Criminal Investigations Department (CID) of the Ghana Police Service has initiated investigations into some comments made by Nana Obiri Boahen, the Deputy General Secretary of the governing New Patriotic Party (NPP) on an Accra-based radio station.

He is said to have made comments on Okay FM on 15 May 2020, which is believed to be offensive and can breach the public peace contrary to section 207 of the Criminal and Other Offences Act, 1960 (Act 29).

This follows the arrest and subsequent bail granted Major (Rtd) Boakye-Djan, who was arrested on Tuesday, 19 May for comments he made on the same radio station as Mr Boahen.

Speaking about the Electoral Commission’s determination to compile a new register, the retired army officer said all crises and civil wars in Africa had been triggered by electoral disputes, adding that Ghana’s election management body was treading that path.

He then warned: “If they want it, they will get it, quote me”.

He has been charged with the offence of offensive conduct to the breach of the peace contrary to section 207 of the Criminal and Other Offences Act, 1960 (Act 29).