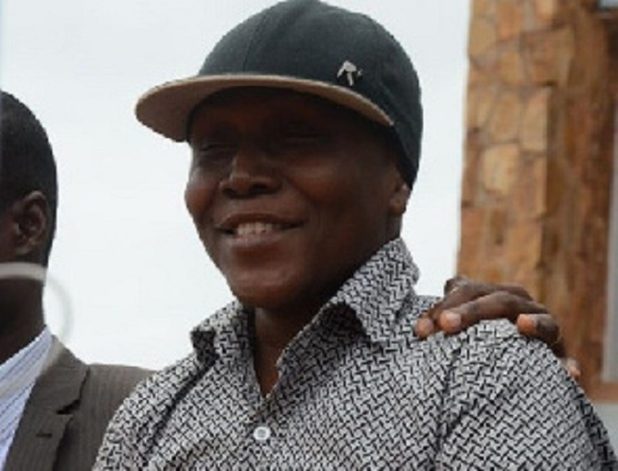 An Accra High Court presided over by Court of Appeal Judge sitting with additional responsibility as a High Court Judge, Justice Merley Afua Wood, has rescinded the bail granted to Gregory Afoko on the 14th of March 2019 by Justice George Buadi Court after the State made an oral application to that effect in Court today, the 15th of July 2019.

Marina Appiah Opare, Chief State Attorney in her submission indicated that the State has cause to be concerned that should the accused person’s bail be allowed to hold, he is likely not to make himself available for the trial.

Lawyer for Gregory Afoko, Sowah Charway, in his opposition to the the oral application of the State said the style adopted by the State can best be described as ambush litigation. He added that his client will at all times make himself available for trial while he is on bail.

The Presiding Judge after the arguments ruled that based on the facts presented in the oral application of the State, the bail is rescinded. She further ruled that the court will ensure a speedy trial of the case in order to avert any further delays. The parties will return to Court on Wednesday the 17th of July 2019. It is expected that the Court will take the plea of the two accused persons and also empanel a seven member jury for the trial to commenced.

An Accra High Court on the 14th of March 2019, granted bail to Gregory Afoko, one of the suspects alleged to have killed the Upper East Regional Chairman of the New Patriotic Party (NPP), Adams Mahama, in 2015. Afoko was admitted to bail in the sum of ¢500,000 with two sureties, one of which must be justified. As part of the bail conditions, the court, presided over by Mr Justice George Buadi, also ordered Afoko to report himself to the Criminal Investigations Department (CID) of the Ghana Police Service every two weeks.

Previous VIDEO: Sad As Woman Reportedly Dies A Few Minutes After Taking To The Dancefloor
Next We don’t need Songne Yacouba at Kotoko again – George Amoako