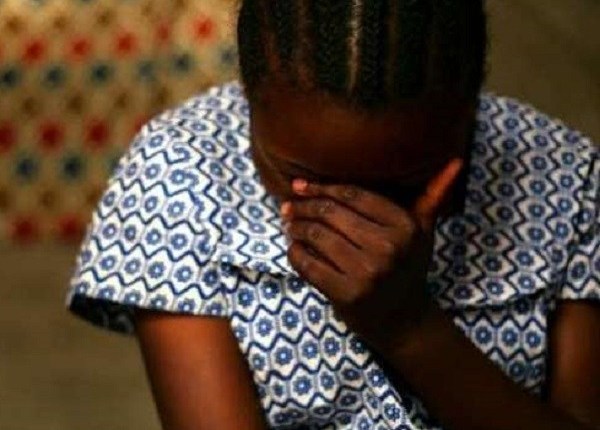 A 50-year old Elder with the Christ Apostolic Church International (CAC) at Nyamebekyere in the Eastern Region, Kwabena Asiamah has raped and impregnated his 15-year old stepdaughter.

He is alleged to have bribed the victim with GH¢ 10.00 in order not to disclose to anybody or risk having him stop paying her school fees.

The Elder who could not stand the shame from C.A.C congregation and fearing that he will be arrested by the police after his daughter told her mother and some traditional leaders in the community that he was responsible for the pregnancy,has gone into hiding.

Though still married to the stepdaughter’s mother whom they all stay in one room, the C.A.C Elder managed to have sex with the teenager at the blind side of his wife which resulted in the pregnancy.

Narrating the story to MyNewsGh.com, the Chief’s Linguist ‘Okyeame’ Kofi Twum explained that the Elder raped the 15-year old stepdaughter whiles she was asleep in the night when the wife had travelled.

He said the girl’s brother didn’t believe her when she told him about the rape and therefore kept it to herself even when her mother returned from her journey.

According to him, the Elder who was ashamed of his actions accused the stepdaughter of being haunted by some demons for lying against him.

The Linguist said the girl opened up to her mother when she questioned if she was pregnant after realising the changes in her body.

“The daughter woke up and realized his father was smooching her breasts, so she got out of the bed and slept on the floor but the father around 1:am raped her which resulted in the pregnancy,’ he explained.