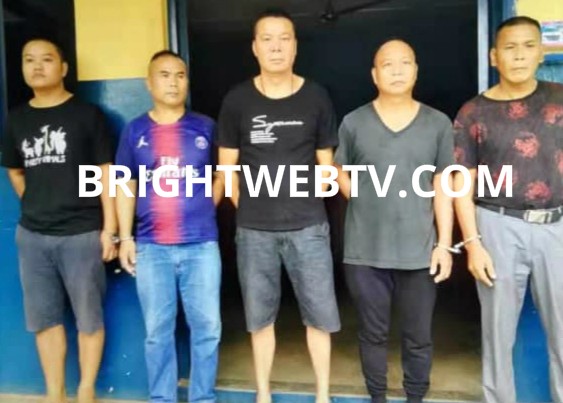 Tarkoradi police command in the central region has arrested 5 Chinese nationals for allegedly killing two of their fellow nationals over misunderstanding, brightwebtv.com can confirm.

According to the information gathered by brightwebtv.com indicates that these suspects were arrested in their hide out at Takoradi upon a tip of after the murder last year Saturday, October, 20, 2018 at Wassa Akropong a mining community in the western region.

One of the suspects is still on the run. 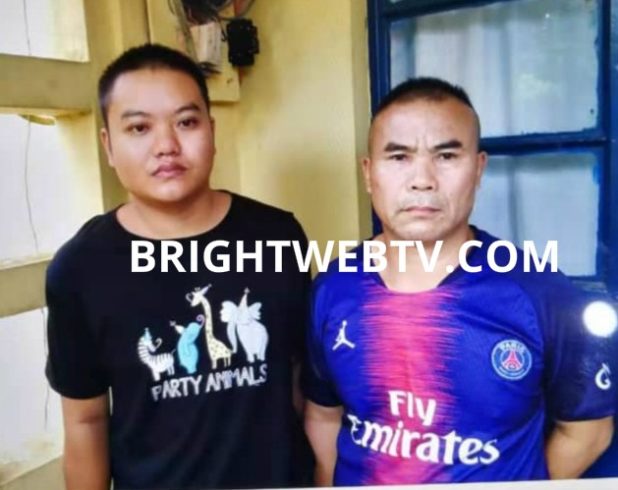 The deceased, Qin Wenkang, aged 35 and Lily Wei 37 were murdered after a misunderstanding with their friends.

The incident occurred at Philip Hotel at Wassa Akropong where they were lodging.

The five arrested are expected to be transferred to Wassa Akropong where the incident happened.