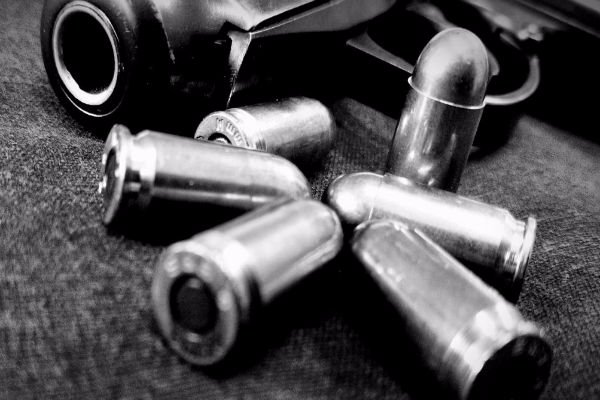 A 14-year-old primary three pupil of the St Anne’s Primary School at Damongo in the Savannah Region has been released on bail after he threatened a teacher of the school with a pistol.

The boy (name withheld) was arrested with a pistol by the police after he threatened to shoot any teacher who dared to intervene in a misunderstanding he had with another pupil of the school.

The pistol with two rounds of ammunition was retrieved from the boy after a search of his room by the police following a complaint lodged by the headteacher of the school.

Upon interrogation after his arrest, he told the police that he took the pistol from a bag his elder brother gave him to keep in his room.

The father of the suspect has been asked by the police to report thrice in a week to assist in further investigations following the release of the boy.

The Damongo Police confirmed the arrest of the boy but declined to comment further.

The Headmaster of the school, Mr Amos Akuro said he was alarmed when some pupils told him that they saw the boy with a gun after his threat to shoot any teacher of the school who intervenes in his spat with another pupil. He then proceeded to lodge a complaint with the Police.

He said the police came to the school and the boy led them to his house. A search of the boy’s home uncovered a pistol and two rounds of ammunition after which the boy was arrested.

Mr Akuro said he also reported the incident to the Gonja West District Directorate of Education.

By:brightwebtv.com/ nana Asare barimah File photo One Abdul-Halim has reportedly been shot and killed by …