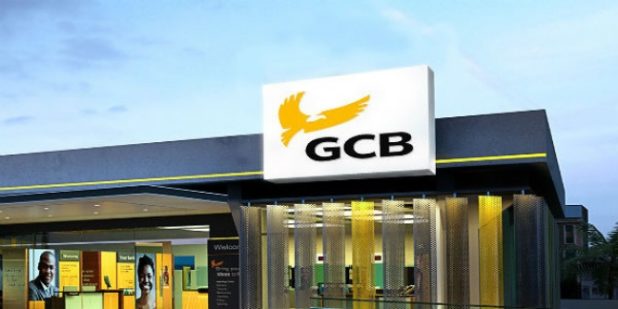 A man believed to be mentally deranged has been shot by Police at the premises of the GCB Bank branch at Akyem New Tafo in the Eastern region.

Starr News has gathered the victim attempted to disarm the Police officer on guard duty but was overpowered and shot in the leg.

According to an eyewitness, the victim was still lying in the pool of blood at the time of filing the report adding that the Akyem Tafo Police team were yet to arrive at the scene to convey the injured person to the Tafo Government Hospital.

Starr News gathered that the mentally deranged man had made several attempts in the past to forcibly take AK47 riffle from Police officers dispatched to the bank to provide security.