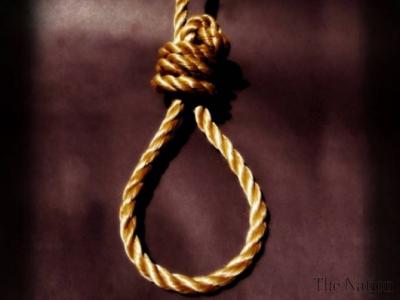 A 40-year-old Zimbabwean man, identified as Jotham Chakawa, has committed suicide because his two wives were allegedly cheating on him.

Reports say that Jotham Chakawa killed himself after suspecting his two wives, who happen to be sisters, were engaged in two separate adulterous affairs.

Chakawa is reported to have previously made two attempts to kill himself after suspecting that his wives Letwin Gwena (27) and Sekai Gwena (19) were covering for each other in their affairs.

Chakawa committed suicide by hanging himself from a tree in his own home town just before supper. Masvingo Police Spokesperson, Chief Inspector Charity Mazula confirmed the incident.

No postmortem was conducted on the body because the police were said not to have fuel to transport the body.

Previous I raped my daughter to test her virginity – Suspect tells court
Next Asiedu Nketia to partner John Mahama as running mate in 2020 elections?