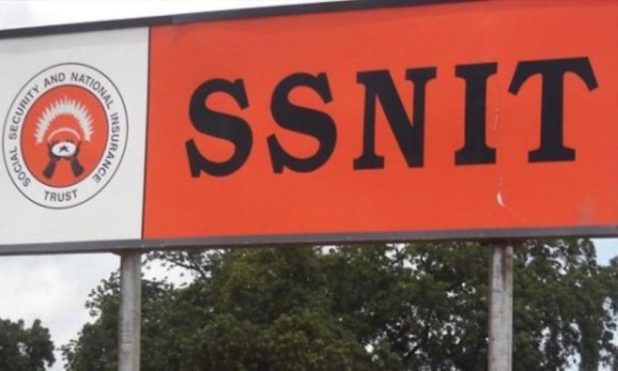 The Hohoe Magistrate Court has granted bail to Madam Dagba Faustine, Manager of Cash Oil, formerly, Allied Oil Company Limited, to the tune of GH?5,000.00 with two sureties for defaulting in payment of Social Security and National Insurance Trust (SSNIT) contributions of their staff.

Madam Dagba Faustine, who pleaded guilty with explanation said she assumed duty as Manager of the company only two months ago, and was now settling down and had no idea about the company’s default in payments over the period.

She was however convicted on her own plea to reappear on July 11, this year for sentencing.

Mr George Akuaku, Hohoe SSNIT Compliance Supervisor, presenting the facts of the case to the court, presided over by Mr. Peter Anongdare, said the accused person is the Manager of Allied Oil Company Limited in Hohoe.

Mr Akuaku said inspections conducted by SSNIT inspectors into the pay books of the establishment covering a specified period revealed that the accused person had failed to pay contributions and penalties amounting to GH?5,421.37.

Mr. Akuaku said a demand notice was served on the company and several attempts made for them to settle their indebtedness proved futile.