Mum beats daughter, 1, to death after failed night of prostitution 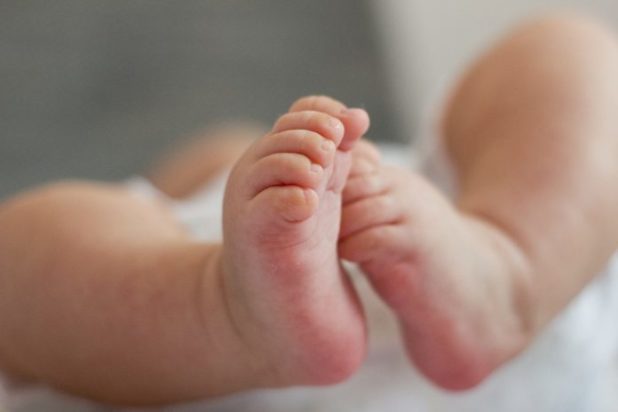 A mother has been charged with murdering her one-year-old daughter after beating her to death in a fit of rage.

Kahoy Garcia-Velazquez killed her daughter after she returned home upset from a night as a sex worker, Cook County prosecutors said.

The 21-year-old then ran to her mother’s apartment, carrying the infant on her way, screaming she wouldn’t wake up and wasn’t breathing.

When paramedics arrived, they were unable to resuscitate the little girl because her jaw was already stiff with rigor mortis, prosecutors said.

The Cook County medical examiner’s office found injuries which included a lacerated liver, bruising and trauma to the intestines and abdomen, and bruising to the head and scalp.

Additional abrasions were found on her face, body and extremities, and fractures to her forearms, and bite mark to her buttocks, prosecutors said.

The injuries were said to have happened within a couple of hours of her death.

Prosecutors alleged that Garcia-Velazquez told investigators the bite mark was made by a little boy, and that the other injuries were from Mila falling off a bike, the Chicago Sun Times reported.

However, prosecutors said those explanations were determined not to be medically possible.

Garcia-Velazquez is alleged to have left her young daughter with her boyfriend at home in Chicago’s South Shore neighbourhood before attempting to meet up with a client that night in exchange for sex.

She told investigators she spent the night trying to obtain pills, and returned home about 6am the next day.

She said she was upset about not earning any money and went into a bedroom with Mila where she closed the door behind her and cried, prosecutors said.

Garcia-Velazquez’s boyfriend said he left for work about an hour later and briefly saw that the child appeared to be healthy.

By 9.40 that morning, Garcia-Velazquez was running to her mother’s home to say her daughter was not breathing, prosecutors said.

While arranging services for her daughter, she was arrested at a funeral home on Monday afternoon, Assistant Public Defender Steven Stach said.

Judge Mary Marubio ordered that she be held without bail and scheduled for her to appear in court again in early August.

The funeral is scheduled for Friday.