With Ghana’s Nana Appiah Mensah’s still in the news over the Menzgold ponzi scheme customers locked up cash, while his whereabouts remain unknown, kingpins of another serious Ponzi Scheme in Benin have each been jailed 10 years and fined. 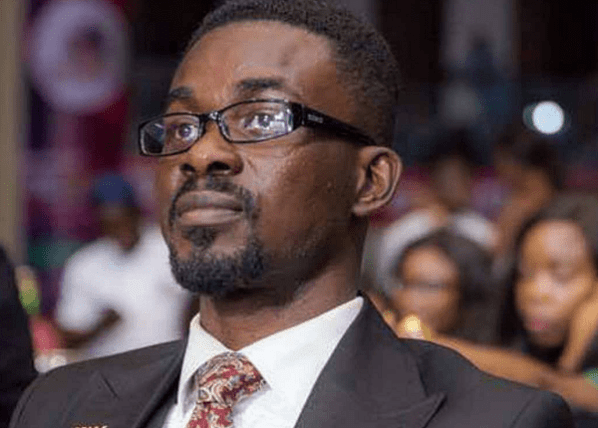 The chief executive of ICC Services, Guy Aplogan, and the company’s director-general, Ludovic Dohou, were convicted with two other colleagues at a court in Porto-Novo.
A judge at a special court hearing economic crime and terrorism offences also ordered them to pay fines of 12 million CFA francs ($21,000, 18,200 euros).
All four have already spent more than eight years in custody.
Of the six other people on trial in the case, some were acquitted while others were given jail terms of between three and eight years.
They were all charged with conspiracy, defrauding the public and practising illegal banking and micro-finance.

The case has been described as the biggest financial scandal in Benin’s history and has been likened to the one run by the financier Bernie Madoff in the United States.

The International Monetary Fund has estimated that more than 150,000 people were defrauded of more than 150 billion CFA francs.
Some estimates, though, say as many as 300,000 people — many of them impoverished daily wage earners — were lured into parting with their hard-earned or borrowed cash and life savings on the promise of 150-200 percent per quarter returns.
The court ordered that victims could be compensated for up to 827 million CFA francs, raised in part from the sale of assets of the ICC Services bosses.
One victim, Eric Justin Denakpo, told AFP after the case: “The verdict gives us hope, even if we can’t recovering everything we have lost.”
–