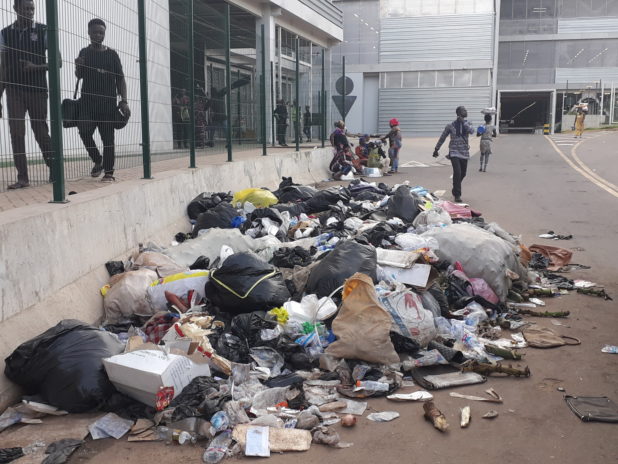 The newly constructed Kejetia terminal in the Kumasi metropolis of the Ashanti region is gradually been turned into a dumping site for traders, hawkers and pedestrians in the area. 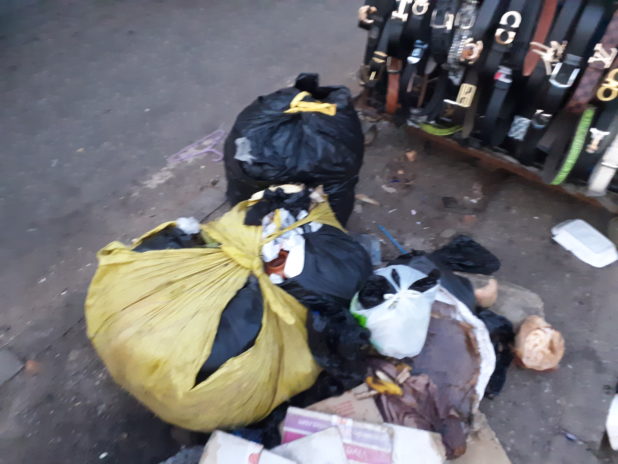 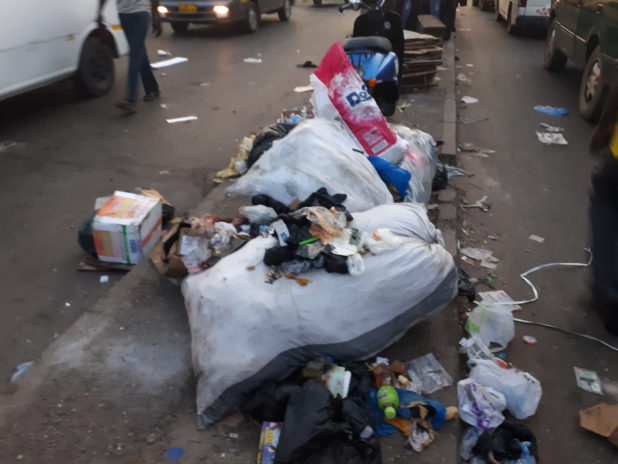 In a video intercepted by brightwebtv.com some traders and pedestrians were cited dumping their refuse in front of the newly built terminal unconcerned.

Some pedestrians and traders who spoke in an interview with brightwebtv.com blamed authorities of the Kumasi metropolitan Assembly (KMA) for the situation as they say the KMA has refused to clean the place on daily bases. 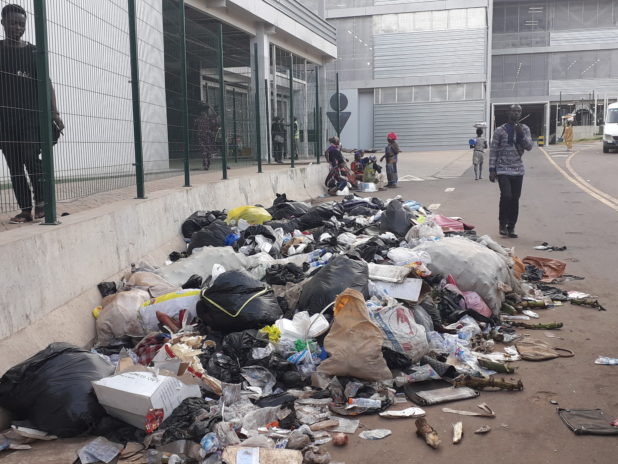 The Kejetia terminal was opened to the general public a couple of weeks ago but the situation at the area now, is driving the newly beautiful edifice which has become the pride of the people in the Ashanti region into a ditch and if care is not taken, will become one of the dirtiest market in the region and country at large, brightwebtv.com can confirm.

Previous Mahama did marvellously well; he deserves another chance – Rex Omar
Next JUST In: 7 people DEAD in another accident at Ejisu Kubease