One killed in clashes between rival gangs at Achimota 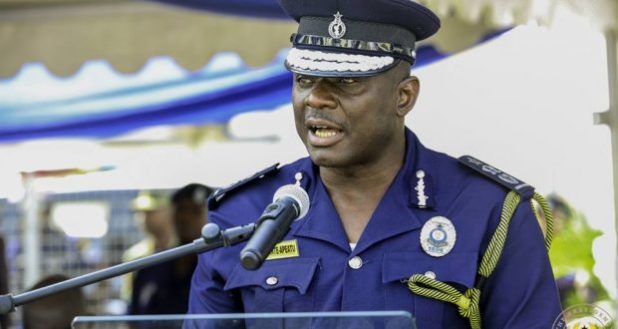 A man was on Tuesday night stabbed to death at Achimota following a clash between two gangs.

The deceased, identified only as Starboy, was rushed to the Achimota Hospital where he died.

The deceased’s brother said he was watching football when he saw what he suspected to be land guards causing trouble.

The clash led to the burning down of at least five stores and it took the intervention of the Fire Service to stop the raging fire from spreading to other shops.

According to witnesses, Starboy’s group burnt a member of the other feuding faction to death about three months ago and Tuesday’s incident was a reprisal attack.

Some residents, who spoke to Adom News, said they were terrified by the clashes.

The Tesano Divisional Commander, ACP Oduro Amaning, who confirmed the incident on Joy FM, said his outfit has commenced investigations into the matter.

Listen to some residents who say their lives are in danger in audio above: