By:brightwebtv.com/bright Awuku
A 17-year-old girl is battling for her life at Etsi Abeka in the Ajumako Enyan Essiam District of the Central Region after a taxi driver identified as Kweku Saidu allegedly raped her before bathing her with petrol before attempting to set her ablaze. 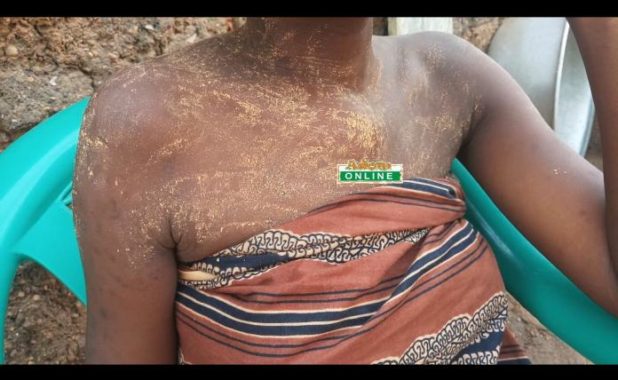 According to the victim, she hired a Taxi from Essiam Junction to Mankessim and in the middle of the journey, the driver turned and drove back to a nearby bush and had sex with her. 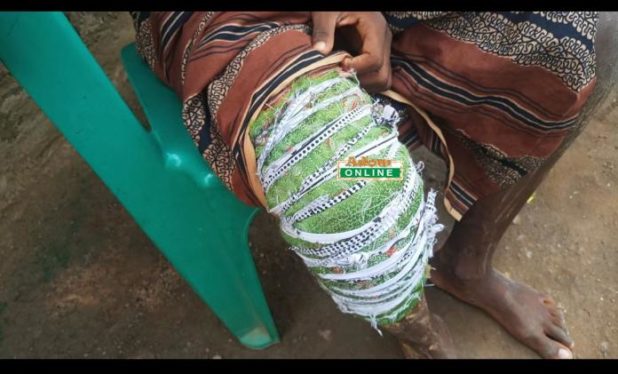 In an interview with Adom News, the victim revealed the driver earlier offered her money for sex which she refused but he forcibly had his way with her.

“After I refused, the driver took my phone and held my neck tightly with a cloth and had sex with me and later poured petrol on me and nearly set me ablaze.” 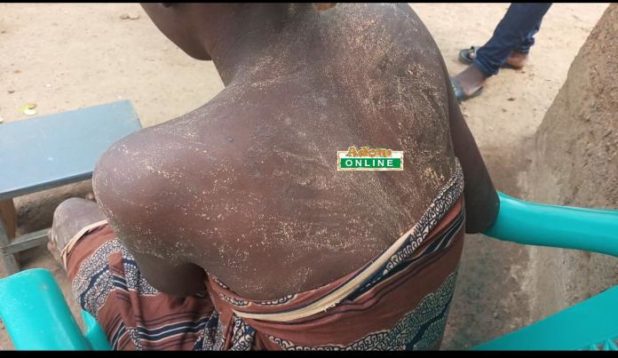 The suspect has been arrested by the Ajumako District Police with the mother of the victim, Akua Eunice appealing to the government to help get justice for her daughter.

The father, John Kofi Dadzi, commended Adom Newsfor following this case, saying he has faith that justice will prevail.