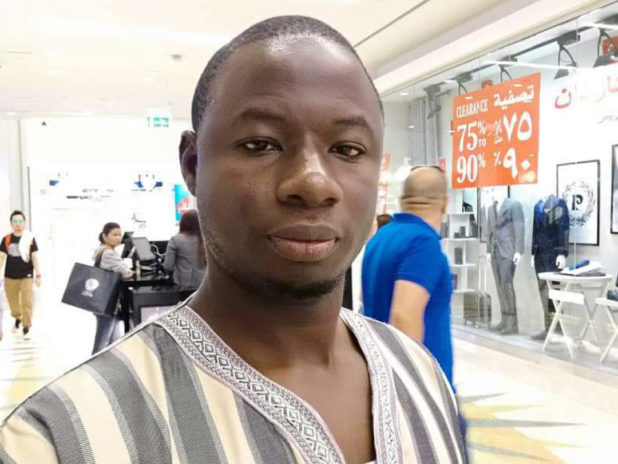 The United States Embassy is asking for a thorough enquiry into the death of investigative journalist, Ahmed Suale, seven months after he was shot by unknown gunmen at Madina in Accra.

With little in the form of a breakthrough for the investigators, the embassy said Mr Suale’s death was more than an attack on Ghana’s climate of transparency, democratic credibility and press freedom.

“Further attacks on some journalists reflect a concerning trend which must be reversed to ensure Ghana’s reputation for media freedom is maintained,” the embassy’s press attache, Ms Naomi Mattos, said at a stakeholder engagement on a National Coordinating Mechanism on the Safety of Journalists in Accra.

Among stakeholders charged with the responsibility for the mechanism, which is expected to be ready by November this year, are media representatives, the security services, the government and civil society organisations.

Their mandate will include rolling out interventions to ensure the prevention of attacks on journalists, protection of journalists, the prosecution of persons involved in attacks against journalists, among other measures.

Led by the Ministry of Information and the United Nations Educational, Scientific and Cultural Organisation (UNESCO), the body will also provide a framework for the validation of attacks and threats on journalists in Ghana, as well as educate stakeholders on the need to ensure a safe and responsible media environment in the country.

Ms Mattos said the framework was important because safety and responsible journalism walked hand in hand. However, making reference to the US Ambassador to Ghana, Ms Stephanie S. Sullivan, she said memorandum of understandings, agreements and frameworks could not exist only on paper.

“What matters is what happens after the adoption of this framework and standing up of the coordinating committee. The important follow-on action can only occur working together, ministries, law enforcement, and CSO, to ensure that the true goal, a safe and responsible media environment is achieved,” she said.

Ms Mattos said she was impressed with the everyday Ghanaian journalists, who worked persistently to shine a light on challenges necessary for governments and citizens to tackle and strengthen their democracy on a range of issues, from good governance and transparency to the need to combat corruption and human trafficking and promote gender equality and human rights for all citizens without exception.

The Canadian High Commissioner to Ghana, Ms Heather Cameron, said it was encouraging that Ghana was taking steps to implement recommendations from the maiden Global Media Conference co-hosted by Canada and the United States this month.

“Journalists must be able to do their work safely without the fear of reprisal attacks,” she said.

She observed that Ghana continued to make strides in promoting media freedom and other acts that promoted freedom of expression and commended the government for passing and assenting to the Right to Information Law, adding that “it will promote transparency and accountability in public affairs.”

As the country prepares for its presidential and parliamentary elections next year, the Canadian High Commissioner said it was important for all stakeholders to work together to combat hate speech.

The stakeholders at the validation workshop for the draft mechanism were drawn from 21 institutions, including the Ghana Journalists Association, the National Media Commission, journalism training institutions, the School of Communications and the Ghana Bar Association.