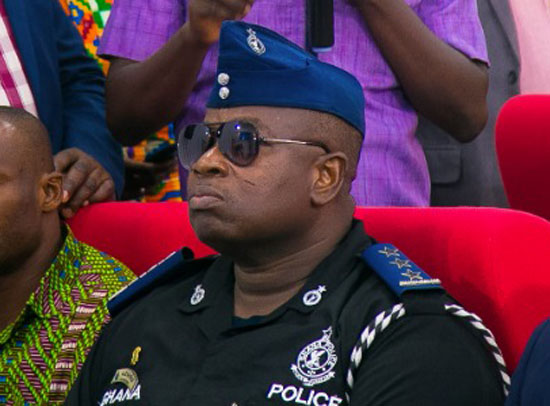 Lauren Patricia Catherine Tilley, 19, and Bailey Jordan Chitty, 20, were abducted on June 4, 2019, in Kumasi while returning to their hostel from a youth development programme organised by Youth Challenge International.

At the Asokwa Four-Junction area, Lauren, Bailey and a third person told their colleagues they were going to their hostel at Nhyiaeso around the Royal Gulf Club.

They were however kidnapped on their way and in the early hours of Wednesday June 12, 2019, National Security operatives completed an operation which successfully rescued the two Canadian women.

There have been suggestions that because the two Canadians were foreigners and their kidnapping had international ramifications for Ghana, the police administration put in more effort and within one week, they were able to find them as against the three missing girls from Takoradi, who have not been found since last year.

But in a radio interview monitored by Graphic Online on Radio Ghana Wednesday night, the Director General of Police Public Affairs Unit, Assistant Commissioner of Police (ACP), Mr David Eklu disagreed with the public suggestions and said the two scenarios were not the same.

He said whilst the police had good and timeous information that led to the rescue of the two Canadians, the same scenario cannot be stated for the Takoradi case.

Takoradi girls are not within Ghana’s jurisdiction – Police
ACP Eklu said, “we made an arrest [in the Takoradi case] but unfortunately that arrest did not lead to the rescue of the three girls.”

“In this case in Kumasi [Canadians kidnap], they [kidnappers and victims] had not gone outside the jurisdiction of Kumasi but in Takoradi, we believe that they [girls] are not even within the jurisdiction of Ghana,” ACP Eklu said whilst speaking on Radio Ghana’s “Behind the News” programme monitored by Graphic Online Wednesday night. 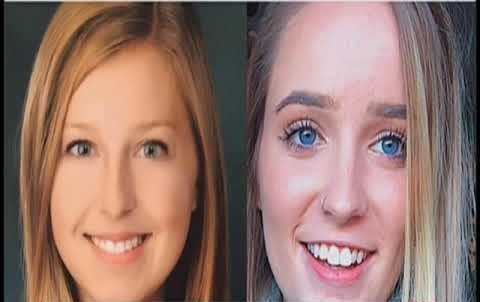 Bailey Jordan Chitty were found in the early hours of Wednesday June 12, 2018 at Kanyasi in Kumasi.

One lady escaped in Canadian kidnapping case – Eklu
He added: “The second point was that we had very good information on the Kumasi case and we moved in on it quickly because they were four in the car, the [Uber] driver who was taking them to their hostel, the two ladies and one other person, one other lady escaped, so they quickly came to give us the report and they were able to give us some basic information that helped us, and the community, we also had very reliable informants, who also gave us information that led to the swoop.”

“The nature of this operation, we’d have wished that this information did not come out at this stage, it is true we have made an arrest but we still have a lot of work to do that is why we are cautiously optimistic, that we have made this arrest.”

“We are cautious about that, one person has been arrested and the one who is serving sentence for escaping from lawful custody was all along mentioning his name so we got him arrested, he was not arrested in Togo, he was arrested within Ghana and he is in custody now.”

ACPEklu confirmed the suspect had been taken to Takoradi to start facing the court action.

“It is a major step but we cannot hold him outside the remit of the law, so we need to get him properly remanded so that we can still probe to get further information,” the police spokesperson said.

Adding, he said the suspect has spoken to the investigators but as to what specific information, “I am unable to disclose at this stage, but we have had investigators have conversations with him, when we cross that bridge.”