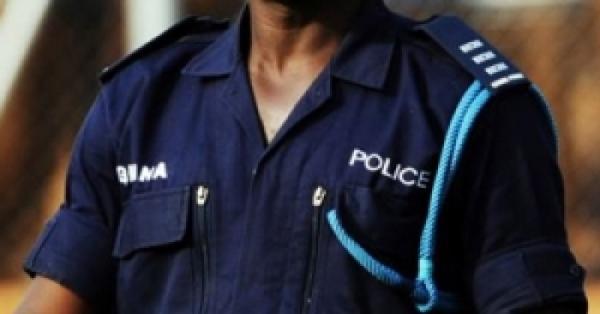 The East Legon Police Command has arrested four Nigerian nationals at Trassaco, a residential area at East Legon in the Greater Accra region over attempts to murder an unidentified young man who is a househelp.

Information suggested that an act of bravery displayed by a Samaritan helped to stop the ‘killing’ of the boy who was screaming for help from the apartment of the four Nigerians on Monday evening.

Speaking in an interview with Joy News, Mr Abubakar, who was able to mobilise the youth in the area to help break into the house of the Nigerians, narrated his encounter: “I was very anxious when I first heard the scream for help from the house, so I decided to knock on the gate to find out what was happening. A macho man came through the gate to question my presence and stabbed my palm in the course of the confrontation with a broken bottle.

“We heard the victim crying out saying ‘this evening they are going to bury me in a septic tank.’

“When we rescued the boy his head was like the head of three of us put together. And his arm had become like those of four people put together.

“They had beaten him so much. What the Nigerians have done today is too much?” the Samaritan narrated.

According to the young man, he received series of threats from the man who wanted to drive him away but he gathered the courage and reported to the police.

The four Nigerians are currently in police custody with four vehicles that were on their compound vandalised by residents in the area.