Ace investigative journalist, Anas Aremeyaw Anas has said the gruesome murder of his partner Ahmed Hussein Suale will not be in vain as he intends to release a huge story that will shake the very foundation of nations to honour Ahmed Hussein Suale, MyNewsGh.com has filed. 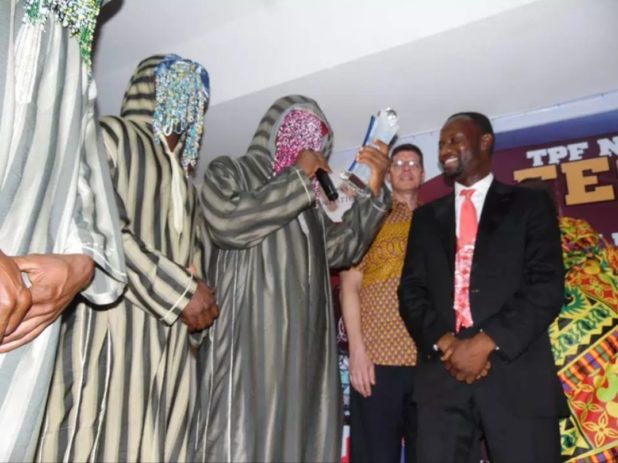 The award-winning journalist was speaking in an interview with German Broadcaster Deutsche Welle called for justice for Ahmed Hussein-Suale.

Ahmed Hussein-Suale was an undercover investigative journalist and an associate of fellow of Anas Aremeyaw Anas. He died on Wednesday, 16th January 2019 when unidentified men on motorbikes shot him three times, twice in the chest and once in his neck in his vehicle, as Anas first reported.

Ahmed was a key member of investigative firm Tiger Eye Private Investigations which investigated corruption in the Ghana Football Association named Number 12 which led to the removal of office and a lifetime ban of its President Kwesi Nyantakyi. In response, Kennedy Agyapong – a Ghanaian member of parliament – called for retaliation against Hussein-Suale, which many Ghanaians say caused his death. Others have also fingered Anas himself.

Ahmed Suale was also part of an investigative journalism piece in collaboration with the BBC into human body parts sold for ritual magic in Malawi.

Anas believes that wherever his slain colleague is by now, he would be disappointed if journalist give up.

“Wherever he is, he is watching us and he will be very disappointed if we decide to give up. The way he was shot, it means you are not free, I am not free. No other journalist is free.” Anas said.

He revealed plans to honour Ahmed in “in grand style, with a big and good enough story that will shake the foundations of nations.”

“So if you take away one Anas, as has just happened you haven’t taken away the spirit of the people I encourage everybody to stay focused.” Anas indicated.

“You can take away one of us, but you can’t take away the spirit of the people.”

Previous Dubai held a ‘gender balance’ awards, and every single winner is a man
Next Ahmed’s murder has put my reputation on the line and I’ll fight — KEN Agyapong wails