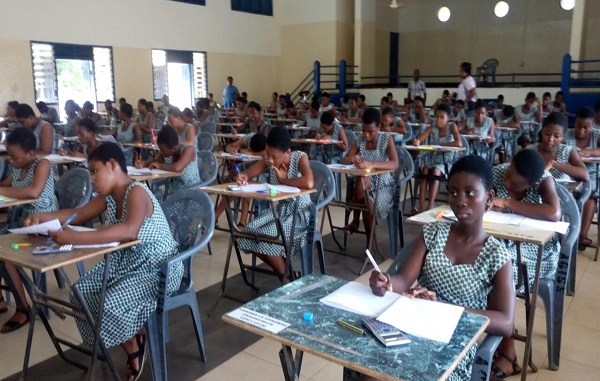 The Teachers and Educational Workers Union (TEWU) has cautioned against the challenges that Ghana’s educational sector would have to deal with if its members embark on a strike action.
The union explained that the double track system being used to run the senior high schools (SHSs) would be the worst hit.
This, it explained, is because most of its members are employed in important areas in the second cycle institutions.
Per a Starrfm.com.gh report, the union is aggrieved about the poor conditions of services of members, as well as the decision of the government to recruit more teachers for the double track system.
The concern being raised, YEN.com.gh understands, is with regard to the refusal of the government to employ more non-teaching staff, as they are being burdened with several responsibilities at the moment.
TEWU is further discomforted by the delay in drafting a new condition of service to replace the expired conditions of service for its members.
In an interview, the Kwame Nkrumah University of Science and Technology (KNUST) chairman of the union, Charles Attah, warned that the nation’s education system will not be spared the brunt of their industrial action slated for the end of May 2019.
“In short children will be affected. In fact, the double track will come to a standstill, I am telling you. We will tell our matrons and our cooks not to go to work and we shall see who will go and cook for them,” he warned.
Attah pointed out that their membership will not continue to accept what he called discrimination that has been meted out against them for several years with repetitive excuses by government.