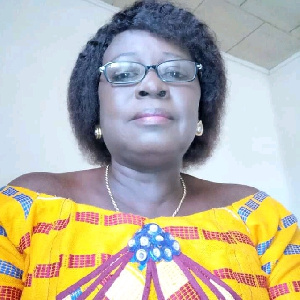 The Wa Municipal Director of the Ghana Education Service (GES), Theresa Ninang Sung-Abo, who was announced by the GES on Thursday, 13 February 2020 as the interim Regional Director following the interdiction of the substantive Regional Director, Mr Duncan Nsor, has died.

Mr Nsor was interdicted by the Ghana Education Service (GES) for misconduct while investigations are conducted into his action.

He is alleged to have engaged in acts of corruption.

Mr Nsor was asked to step aside for investigations into allegations of bribery in the appointment of heads of some second-cycle schools in the region.

The Wa Municipal Director of Education will assume temporary responsibility for education in the region.

1. Circumstances surrounding the auctioning of a truck belonging to the Wa School for the Deaf, which vehicle, at the time of the auctioning, was under his care; and his refusal to inform the school and the Director-General of the development;

2. Allegations of bribery in the appointment of some heads of some second-cycle schools in the region; and

3. Alleged deduction of monies from some allowances due to some teachers in the region. 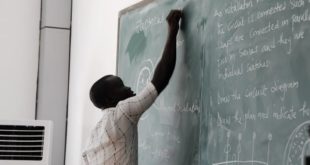 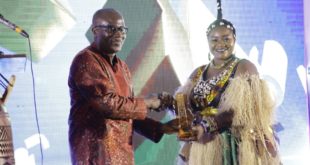 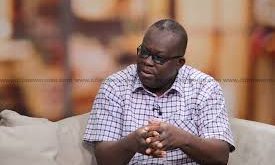 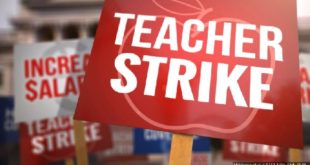 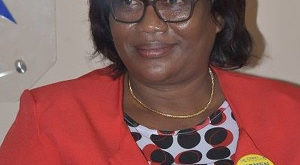