The Ghana Health Service (GHS) has assured parents and the general public that the recently reported cases of a suspected flu outbreak in some Senior High Schools have been brought under control, ABC News can report.

On Thursday, October 31, 2019, there were media reports of a suspected flu outbreak in second cycle institutions in the Eastern Region after students in three schools; Krobo Girls’ SHS, Legacy Girls College, and the Akuse Methodist Senior Technical School reported ill with similar symptoms.

According to GHS, in a statement released, Sunday, a test run by a team of experts dispatched to the various schools confirmed seasonal flu Type-A H3N2 in the said schools.

“Consequently, teams of experts from the National and Regional Levels were dispatched to support the affected Districts, to verify and assess the situation and provide response actions as appropriate.
The teams have met with the respective school authorities and took samples from affected students for laboratory testing. The test confirmed seasonal flu Type-A H3N2 which respond well to current treatment regimen for flu management.” the statement noted.

The GHS further noted that medication has been provided and treatment of the affected students, who were later advised on some common hygienic practices to prevent the further spread of the seasonal flu, is on course.

“The affected students were given the needed medication and told to stick to common hygienic practices such as: Washing of hands with soap under running water and observing common cough etiquette such as covering your mouth with a handkerchief before you cough or sneeze to prevent further spread” the Ghana Health Service disclosed, ABC News can report.

It added, “All the affected students have responded well to treatment and are doing very well as at today, Sunday 3rd November 2019 and normalcy has been restored to the school, students are going about their daily routines.”

“At this point, we wish to indicate that, the situation is under control and encourage parents not to panic, but rather advise their wards to cooperate with the health and school authorities, practice and enhance personal hygiene and cough etiquette as suggested by the health teams.”

“The Ministry of Health / Ghana Health Service will continue to monitor the situation very closely, do best to contain it and provide updates to the general public as appropriate” the statement added. 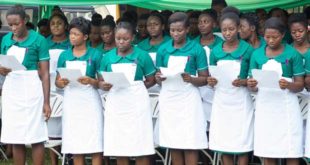 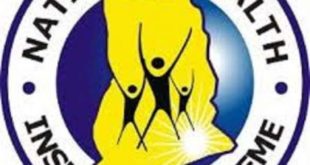 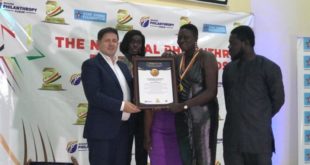 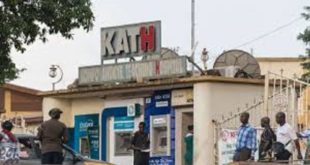 Tension at KATH over withdrawal of Dr. Baffour’ appointment as Director General of GHS 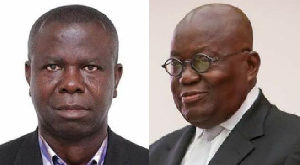 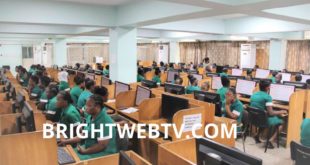 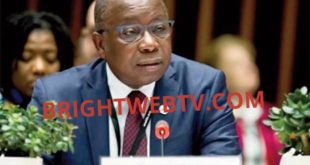 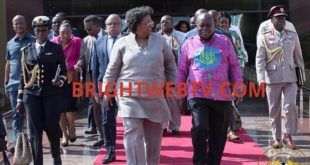 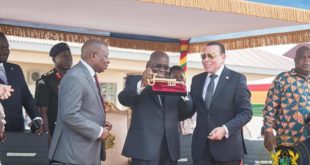 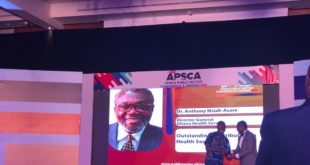