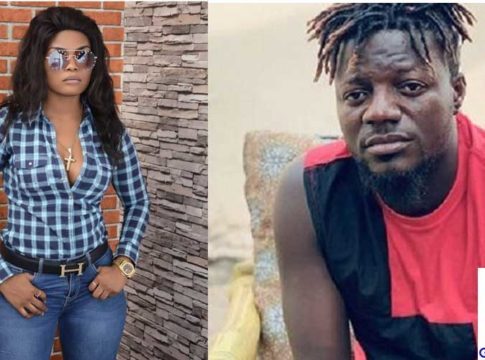 Magdalene Love who was accused by Pope Skinny for having sexual relations with Shatta Wale and being the cause of the Shatta-Michy problem bares it all out.

The cousin of Shatta Wale known as Magdalene Love who was accused by Rapper Pope Skinny for allegedly having sexual relations with the dancehall musician has reacted to allegations levelled against her.
In a Facebook post, Magdalene revealed Pope Skinny has been chasing her for a relationship for some time now and began to spread lies about her after she refused.

Recently, Pope Skinny in a series of post revealed that Shatta Wale has been sleeping with his cousin Magdalene.
He claimed that Magdalene has been warming Shatta’s bed and is responsible for the break up between Shatta and Michy.

However, Magdalene in a Facebook post refuted the above claims and stated that Pope Skinny has been jealous of Shatta Wale for a very long time and always wanted to be him.
She also disclosed that Pope Skinny is unable to cater and fend for his family and is just telling lies about her family. 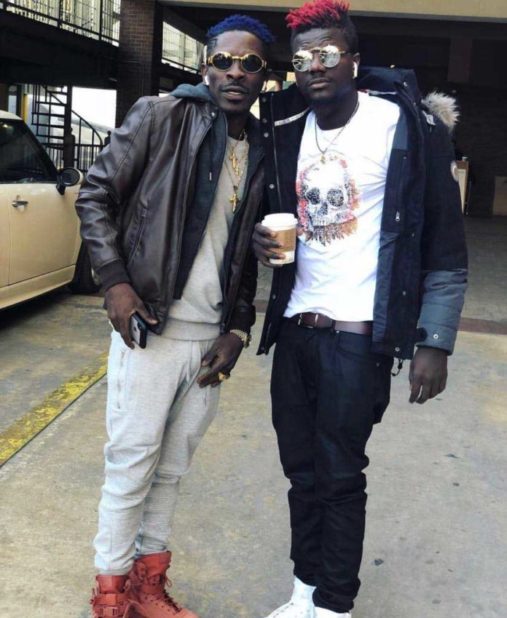 Shatta Wale recently sacked some members from his team including rapper Pope Skinny and revealed some deadly secret about the rapper describing him as a rapist.
This infuriated Pope Skinny and also started disclosing damning secrets about Shatta Wale. Stay connected to Ghanapage.com as the story unfolds. 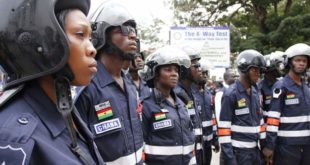 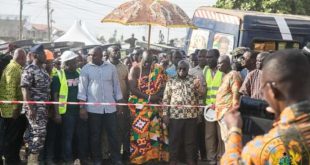 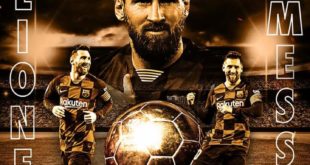 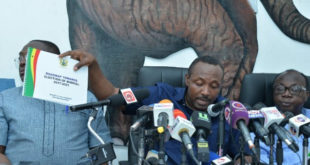 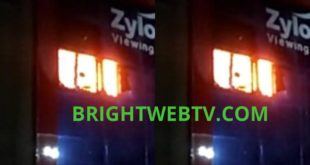 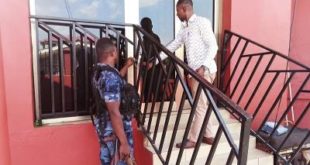 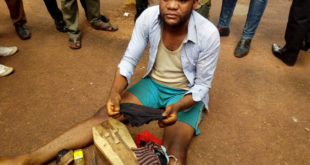 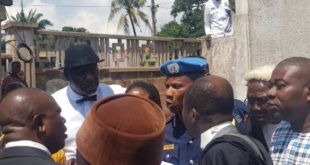