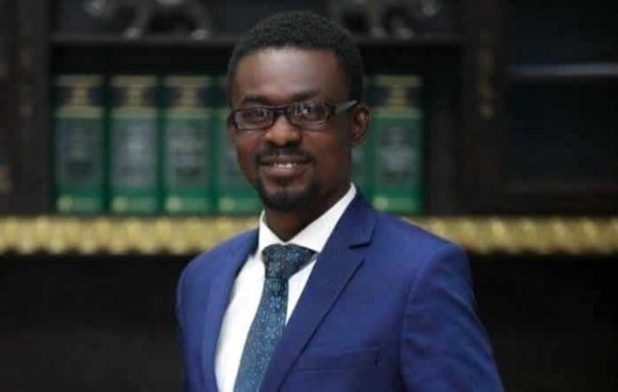 MyNewsGh.com has confirmed from security sources that Nana Appiah Mensah alias NAM 1 has arrived in Ghana escorted by officials of the Criminal Investigation Department (CID) of the Ghana Police Service.

He was driven straight from the Emirates Airlines Flight on the tarmac to the CID Headquarters where he will be grilled after which he will be detained awaiting an appearance in court.

Our sources reveal that he is likely to be arraigned before curt on Friday July 12, 2019 though specific charges to be pressed against him are currently not known.

An Accra Circuit Court in January this year issued an order for the immediate arrest of all Directors of Menzgold Ghana.

The warrant to arrest which was signed and issued to the police in respect of four main directors of Menzgold had warrant number 01/19, 02/19,03/19 and 04/19, requiring the police to locate and arrest immediately four persons; Nana Appiah Mensah, Rose Tetteh, Benedicta Appiah, and Abigail Mensah wherever they are. They are to be arrested owing to their various roles in the founding and operation of Menzgold Ghana as registered at the Registrar-Generals.

The other three whose names appeared on the warrant document were listed on the registration documents of Menzgold Ghana as Directors and are also relatives of Nana Appiah Mensah, NAM 1.

His mother Eve Brew Appiah was not listed as a director hence was exempted. The court noted Brew Marketing Company (a Menzgold partner) being named after her meant nothing legally.

The court warrant documents intercepted by MyNewsGh.com stated their offense as “Defrauding by false pretense contrary to section 131 of 29/60” for which reason they were wanted.

The warrant stated to the police: “You are hereby ordered in the name of the President forthwith to apprehend the said Nana Appiah Mensah and produce him before court”. Separate warrants were issued for all four. 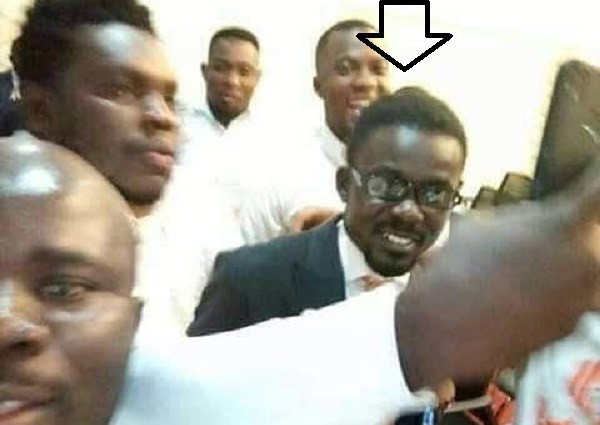