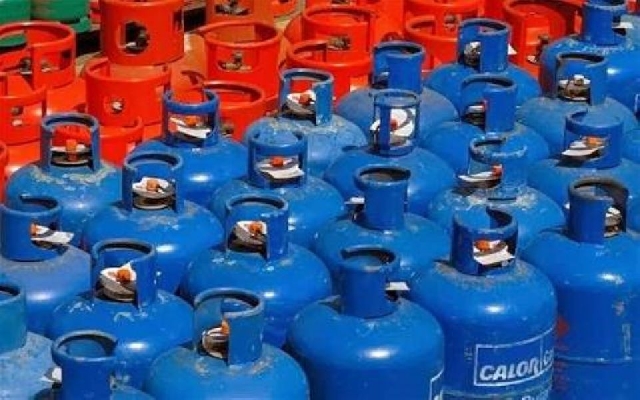 The  National Petroleum Authority (NPA) and the Ministry of Energy. on Tuesday, 3 March 2020 launched the pilot programme of the Cylinder Re-circulation Model at Kade in the Kwaebibirim Municipality of the Eastern Region.

The idea came about after a major gas explosion at Atomic Junction in Accra in October 2017, that left seven dead and over 130 people injured.

According to the government, the model is primarily aimed at reducing LPG-related accidents, and will also create more jobs contrary to claims by players in the sector that they will lose their jobs.

A Deputy Energy Minister, Dr. Mohammed Amin Adam said at the launch that the government is working together with the Jubilee field partners to ensure constant supply of LPG to avoid any shortages.

According to him, the government will ensure the decentralisation of bottling plants across the country to reduce administrative costs and transportation of the cylinders.

“To ensure that LPG is adequately available to all customers in the country, government by extract and the National Petroleum Authority, will ensure the decentralisation of LPG bottling facilities between major market centers across the country, so apart from bringing the facilities closer to the market and consumers, this will further reduce the administrative cost of transporting LPG over longer distances and the impact it could have on the unified petroleum price”.

Hassan Tampuli, Chief Executive Officer of NPA also said his office is poised to deal with possible challenges that may arise from the implementation of the policy, adding, that NPA and its stakeholders will continue risk assessment of all existing structures in other parts of the country before a national roll out of CRM.

“We believe that before we move forward to roll out the CRM across the country, we will continue to do risk assessment of all existing structures to ensure that customers in different parts where we have not started the pilot will continue to use their LPG in a safe and environmentally friendly manner”.

Two companies, so far have been given licenses to establish and operate LPG bottling plants in different parts of the country although over 20 companies have applied for the licenses.