Be Modest And Spend Within Your Budget: Prison Officers Told

The Staff of the Ghana Prisons Service Manhyia Local has been advised to be modest, look smart in their uniforms and spend within their budget. 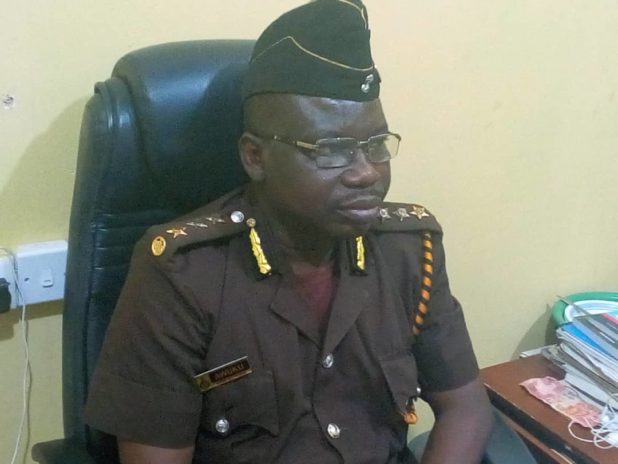 The advise was gave by the Officer in Charge of the Manhyia Local Prisons Deputy Director of Prisons (DDP) Hanson Adu K Awuku during their annual new year get to gether held at the Manhyia Palace Prisons premises over the weekend. 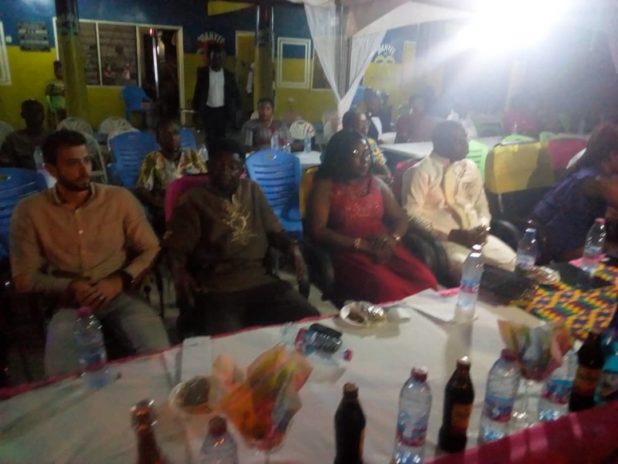 He further remind officers that security instructions received from the Prisons Service Headquarters in December 2018 are still relevant and applicable in their duties in 2019 and beyond.

“We live in a world of daily technological advancement which have implementation in our security operations, with the emergence of drones we should not only focus on our surrounding duty points but be mindful of the airspace in our facility”DDP Hanson Awuku stressed.

He said gate is the eye of the prison therefore gatekeepers should be more vigilant in their duty in ensuring the prisons are devoid of contrabands.

DDP Hanson Awuku then appeal to stakeholders to support the efforts of government and the prison administration to secure items that would go a long way to improve the treatment programs for the inmates which may include bedding, drugs, for their infirmary, freezers, stationary, slippers, input for agriculture, CCTV cameras as well as sanitary and toiletries.

However officers who attended the program with their partners drank, ate and dance late into the night in the merrymaking characterized get to gether.

The annual get to gether held on Friday 25, January, 2019 was attended by almost all the Officers in Charge (OICs) of Prison establishments across the Ashanti region including the deputy regional commander.

Previous VIDEO: Yvonne Okoro Reveals Why She Won’t Flaunt ‘Mr Right’ On Social Media
Next (VIDEO)Hand of 5-year-old amputated due to cutlass wound by stepmother

By:brightwebtv.com/nana asare barimah Senegal will deploy military and police to enforce a curfew Senegal and …