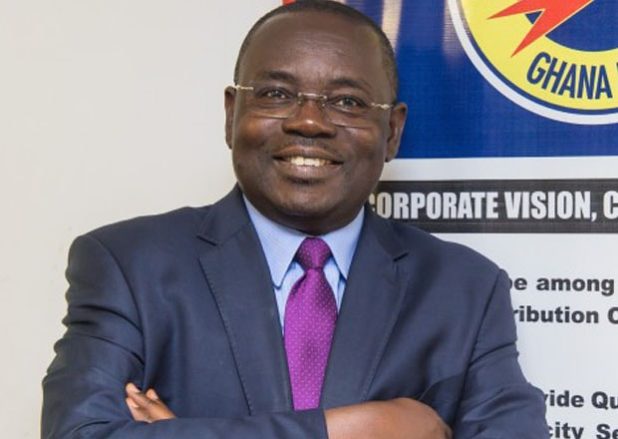 He has been asked to hand over to the Deputy Managing Director of ECG, Kwame Agyeman-Badu with immediate effect.

This was contained in a letter  addressed by the  Chief Director at the Ministry of Energy, Lawrence Apaalse, dated 1 November 2019, brightwebtv.com can confirm.

The letter explained that Ing. Appiah’s contract as care-taker CEO expired in 2018.

Ing. Appiah was handed the contract as acting CEO in February 2017 after the Akufo-Addo-led administration took office. 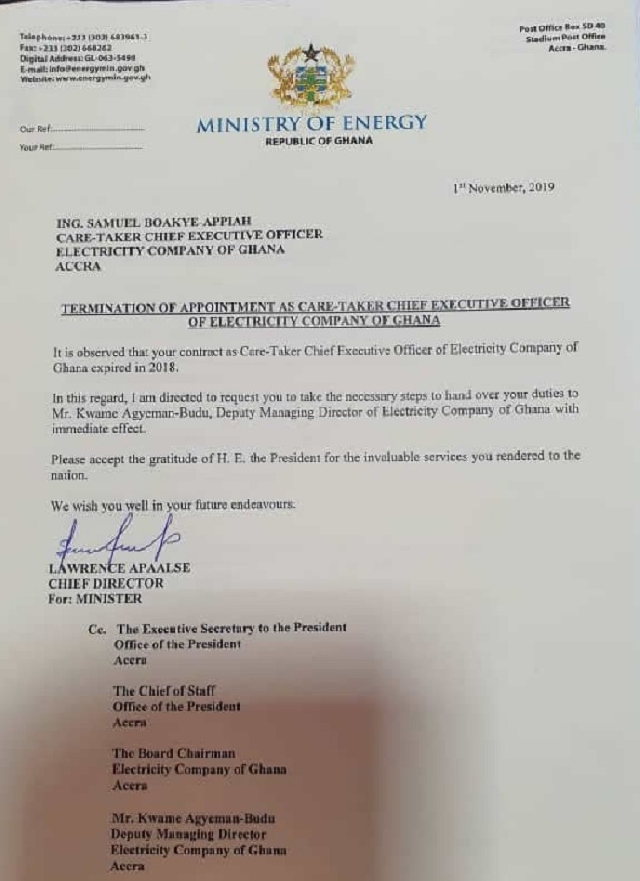 Previous New curriculum: No textbooks approved yet – NaCCA
Next ROPAA COMMITTEE ARRIVES IN US AHEAD OF CONSULTATIONS