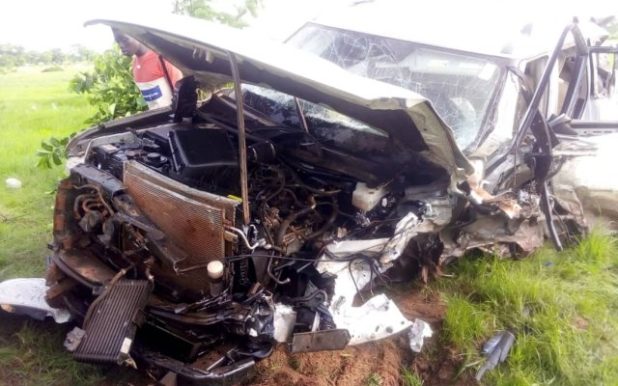 Four Municipal and District Chief Executives (MDCEs) in the Northern Region were involved in a car crash on the Tamale – Accra highway in the early hours of Monday, 24 June 2019.

They were travelling in a convoy to Wa, the capital of the Upper West Region to join President Nana Akufo-Addo to launch the ‘Rearing for Food and Jobs’ flagship programme. 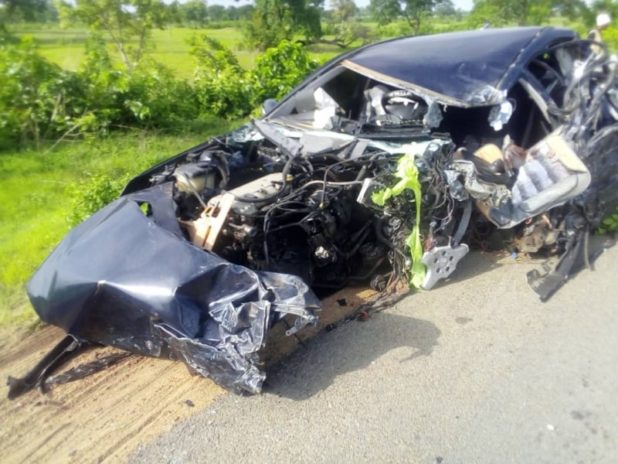 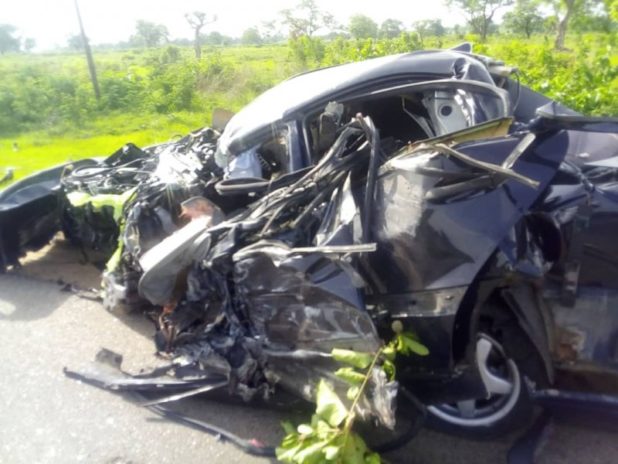 They have been stabilised and currently receiving treatment at the Tamale Teaching Hospital. There are plans to airlift them to the 37 Military Hospital for comprehensive medical care.

The accident occurred some metres from the Datoyili police barrier at the outskirts of Tamale. 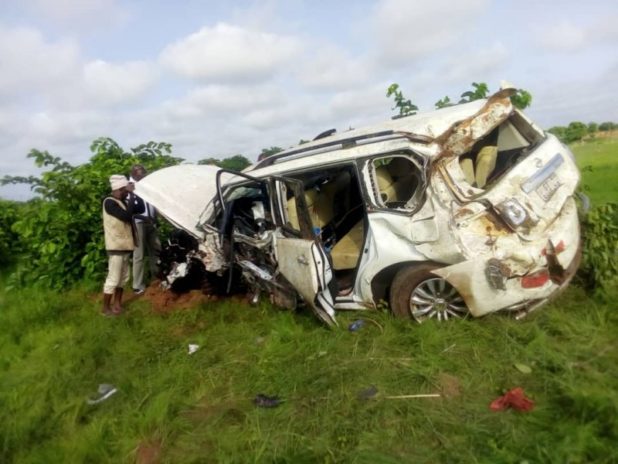 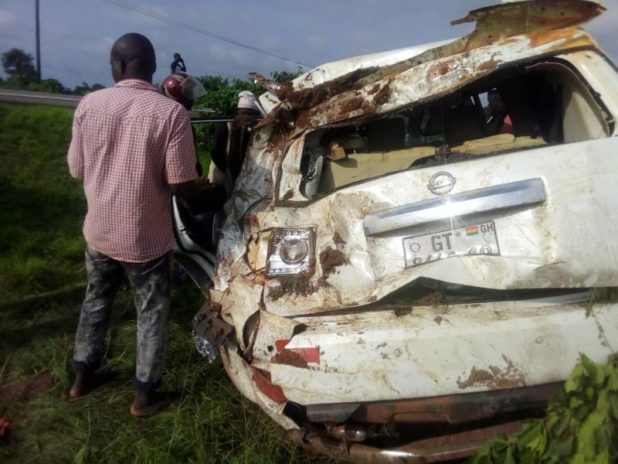 “A Benz bus from Accra – I think he [the driver] travelled throughout the night; I think the fatigue – all of a sudden veered into the Zabzugu DCE’s vehicle and they got crashed and the vehicle somersaulted and that led to the accident”.

He explained that the MDCEs had “decided that instead of each one of them using their own vehicles, they should park [their cars] and use a shared vehicle [to travel together]”, and that is why they were all in one vehicle.