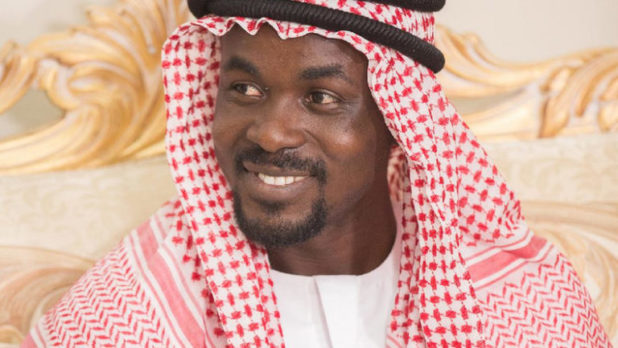 The embattled Chief Executive Officer of Menzgold, Nana Appiah Mensah, who is known to many as NAM1, has been released from police custody after meeting his bail conditions.

NAM1 was freed at about 4 pm on Tuesday, August 6, 2019, according to the Public Relations Officer (PRO) of Menzgold, Nii Amarh Amarteifio, state-owned online portal, graphic.com.gh, has reported.

He told Graphic Online that his boss was released around 4 pm after five persons guaranteed his bail as sureties at the Accra Circuit Court Registry.

Previous Chief assassinated at Osenase
Next Top 50 Greatest Rappers Of All Time: Tupac And Eminem Are Nowhere Near First 10