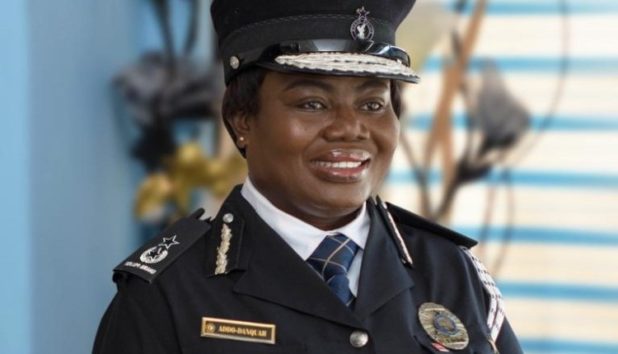 The suspect who is standing trial for the murder of former Upper East Regional Chairman of the New Patriotic Party (NPP), Adams Mahama was granted bail by an Accra High Court several months ago but has since not been released despite his family meeting the bail conditions.

According to the police, they are verifying the property used as part of the bail conditions but the judge on Tuesday disclosed that it is not within the purview of the police to ascertain the true identity of the property used since the authorized body had already done that.

A livid Judge therefore directed that the suspect be produced on the next adjourned date which falls on June 19, 2019.

Meanwhile, family of the suspect are citing the Inspector General of Police, David Asante Apeatu and the CID Boss for contempt for violating the court’s directive to release the suspect on bail.

According to relations of the suspect, they have met all the bail conditions set but the police administration is still refusing to release the suspect to them and is frustrating their single move to have him released.

We met all the bail conditions the court set, the Police CID one Chief Inspector Nkrumah is blatantly refusing to release Gregory Afoko. He is claiming orders from above are aking him not to. We have instructed the Lawyers who are filing contempt charges against the IGP while a petition has been sent Amnesty International about the inhumane travesty of justice”, the family spokesperson revealed.

It would be recalled that the Appeals Court on April 15, 2019 threw out a suit filed by the Attorney General’s Department for a stay of execution in respect of bail granted the suspect by an Accra High Court.

It was the second time the Attorney General made an attempt stop the bail granted the suspect but lost after the first one was on Friday March 22, 2019 thrown out by the High Court presided over by Mr. Justice George Buadi.

The trial judge had ruled that the request of the A-G for the suspect to remain in detention was an abuse of human rights as enshrined in the constitution and ruled by the Supreme Court.