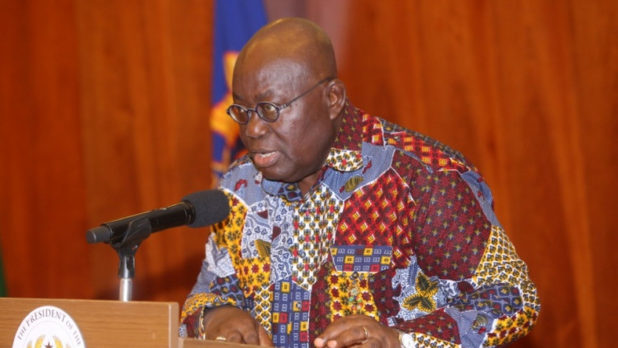 A Cabinet Minister has told manassehazure.com that there is no way the Akufo-Addo government will approve parliament’s proposal to build a new chamber to seat 450. The Minister says the issue has not been formally brought to the attention of the government, but he is sure cabinet will not approve such a deal.

The minister, who does not want to be named, said the funding of the project is said to be in three components of a loan, a grant and partly from the government of Ghana, adding that the entire project is the initiative of the Parliamentary Service Board.

“The government is not involved, and it has not even been discussed in parliament or in the cabinet,” he said. “If parliament has 100% of grant or free money, and wants to use it for a new chamber, the government may have no control over that but we don’t think we need the chamber now,” the minister said.

The Speaker of Parliament, Prof. Mike Ocquaye, was quoted as saying there was a lot of goodwill from the executive arm of government for the new parliamentary chamber project and “the president has agreed in principle to come and cut the sod for the project.”

The minister, however, says this deal will never see the light of day if the tax payer’s money is to be used for this. “Trust me. Looking at the kind of people who sit in the cabinet, this is not something we will approve,” the minister said.

The proposed building has enraged many Ghanaians, who have taken to social media to condemn the new chamber building as unnecessary.