National Chairman of the National Democratic Congress (NDC) Samuel Ofosu Ampofo has been invited formally by the Criminal Investigation Department over his alleged statement in a leaked audio. 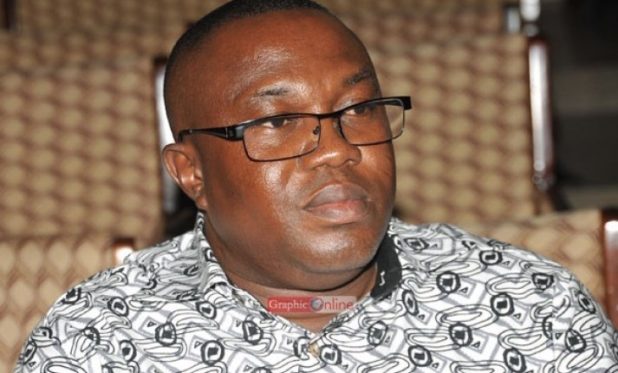 He is due to appear before the CID tomorrow.
His invitation letter was signed by the Deputy Director General of the CID asking him to report by 10 am tomorrow at the Headquarters of the CID.
The audio recording emanates from a meeting at the NDC party’s headquarters.
The CID is inviting him based on reference to kidnapping of family members of NDC opponents among others.

The audio, which has been authenticated by NDC Communication member, Kwaku Boahen, exposes the evil intents of some party stalwarts and sympathizers against some members of the ruling party, the Clergy and the Chairperson of the Electoral Commission, Jean Mensah.
In the said tape, Ofosu Ampofo confirmed that the NDC vigilante group, Azorka boys were bused from Tamale to Ayawaso West Wuogon to cause mayhem, but they were repelled by the Kandahar Boys from Tamale who had been recruited by national security.
Source: MyNewsGh.com/