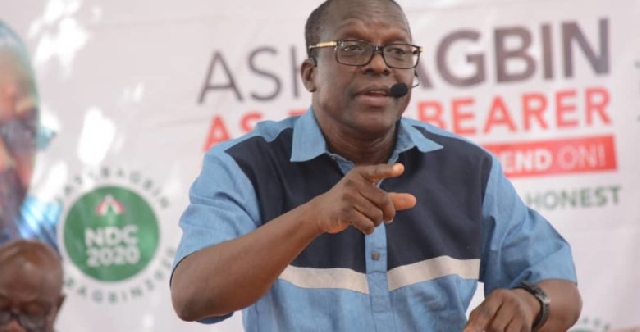 Ghana’s Second Deputy Speaker of Parliament, Alban Bagbin has suggested displaying dead bodies on TV as a way of curing the scepticism of COVID-19 doubting Thomases.

“The important thing is that the people we are leading, they want to see. In fact, I want to see on Television some evidence of death because when you state that this number of people are dead but they are not seeing anything like that [they will keep doubting the virus even exists]”, he told Parliament on Tuesday, 19 May 2020.

“I believe in shock therapy”, he added, insisting: “We need shock therapy to wake them up from slumber and make them know COVID-19 is real.”

The confirmed cases have also shot up to 5,918, the Ghana Health Service (GHS) has reported.

Meanwhile, the total number of recoveries remains the same – 1,754.

Previous Pastor who ‘healed’ Covid-19 patient dies from the illness
Next GHS1bn to save 180,000 MSMEs from COVID woes