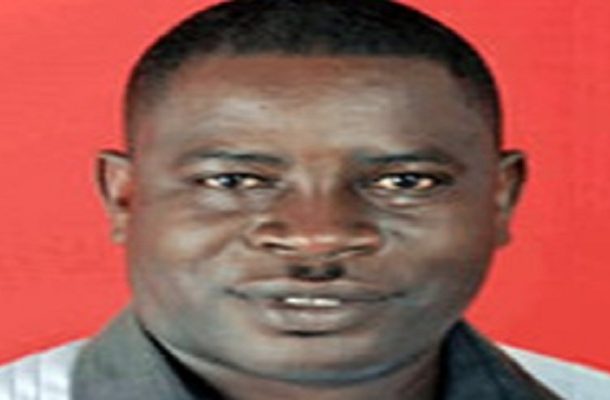 The Former Member of Parliament for Ekumfi Constituency under the Regine of NDC in the Central Region Hon.Abeiku Crentsil has said that,the Ekumfi District is Retrogression under the Regime of the Nana Addo’s and the NPP government currently.

In an interview with the Media,he added that, the NDC was doing a massive job in the District which they couldn’t Finnish and now have been abandoned and left in the bush.

He added that,even the whole Country is messing up under the NPP’s regime how much Moss the Central Region and Ekumfi, all our roads has turned into manhole of which we awarded it to contract and now the NPP government has taken the contract from the constructor hence making the District lacking in terms of development.

Ghanaian has neglected voting for Nana Addo’s and his government so I am urging every Ghanaian to vote for NDC coming 2020 for better living he added.