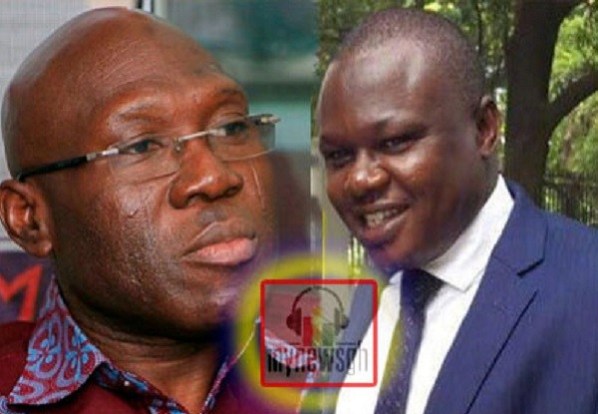 A former Mayor of the Tamale Metropolitan Assembly, Alhaji Abdul Hanan Gundadow is fired up to succeed the current Member of Parliament (MP) for Tamale Central Constituency, Alhaji Inusah Fuseini.

The former Lands and Natural Resources Minister made a surprise announcement on Saturday, June 30, 2018, at the Aliu Mahama Sports Stadium where he was invited to address party members that he will not seek for re-election when his term expires in 2020.

This paved the way for the former Mayor who has been tipped as a good replacement to succeed him as the National Democratic Congress (NDC) conducts its constituency primaries throughout the country.

Earlier this week, he was at the constituency party office with his supporters to pick his nomination forms and promised a clean campaign devoid of personal attacks promising to pursue the interest of the people of the area.

He has therefore cautioned his supporters not to be swayed by attacks from opposing camps to engaged in character assassination and the use of intemperate language during his campaigns as it does not augur well for the general interest of the party.

In view of his unprecedented record as a former Tamale Mayor, majority of the NDC supporters there have tipped him as the best replacement of Inusah Fuseini’s worthy successor.

According to him, his interest was the people and promised to work assiduously when voted for to ensure that they are satisfied.