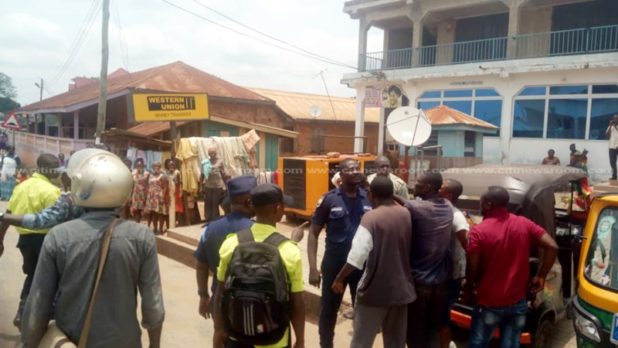 Four persons have been arrested after a confrontation ensued between supporters of the New Patriotic Party in the Effiduase-Asokore constituency in the Ashanti Region.
There is tension in the constituency as some NPP supporters are accusing the party’s executives of masterminding moves to impeach the District Chief Executive for Sekeyere East DCE.

Some angry supporters besieged the party’s office threatening to lock up the facility.
The constituency executives who were at the party’s office resisted the attempts and the development resulted in fisticuffs between the supporters.
Some members at the Assembly had resolved to pass a vote of no confidence against the DCE, who they say has breached some procurement laws in awarding some contracts.
Another Assembly Member secured an injunction from the High Court and stopped the process. 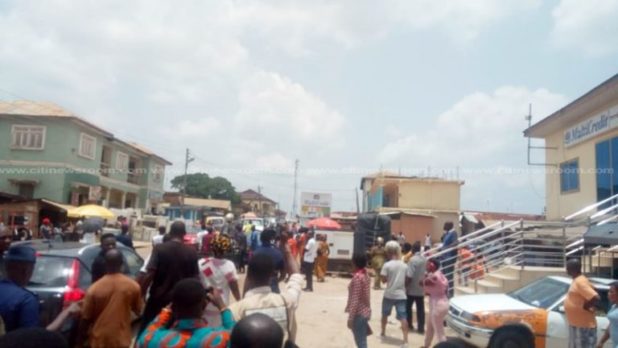 Presiding Member for the Assembly, Agyei Baafi Emmanuel said the decision to impeach the DCE was triggered by a section of the Assembly Members.
The Sekeyere East DCE, Mary Marfo declined to speak when Citi Newscontacted her.