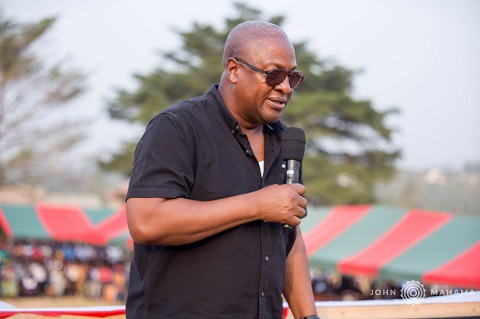 A decision bygovernment to sell the Komenda Sugar Factory has been chastised by former president John Mahama, under whose tenure the plant was constructed.
Describing the decision as improper, Mr. Mahama said the interest of Ghanaians will not be served if the Akufo-Addo administration goes ahead with the planned sale.

“It is unacceptable to sell the factory; this is an investment the government made. We can get the expertise and technology to make this factory work. Sugar is one of the products we import a lot.  – almost $200 million every year – so if we produce part of that sugar here, then it reduces the foreign exchange we have to take outside to import sugar.
“I will urge the government to follow the path that we took,” he said while addressing the people of Komenda during a tour of the Central region.

The Sugar Factory, built at a cost of $35million from an Indian Exim Bank facility, was inaugurated by Mr. Mahama in May 2016, amidst pomp and pageantry.
With a capacity to crush 1,250 tonnes of sugarcane per day, the Factory was expected to change Ghana’s dependence on sugar imports. As of 2016, Ghana’s annual sugar requirement was estimated at 375,000 tonnes.
The factory was also expected to generate energy for its production activities and produce by-products such as molasses for the alcohol industry.
But many challenges, including the unreliable supply of sugar cane for continuous processing after the preliminary test run, stifled the leading operations of the company, leading to its closure a few weeks after inauguration.

In November 2017, the government initiated processes to revive operations of the factory.
Trade and Industry Minister, Alan Kyerematen, told Parliament that a $24.5million Indian Exim Bank credit facility was being secured to develop and implement a plantation and out-grower scheme in a bid to provide raw materials for the factory. 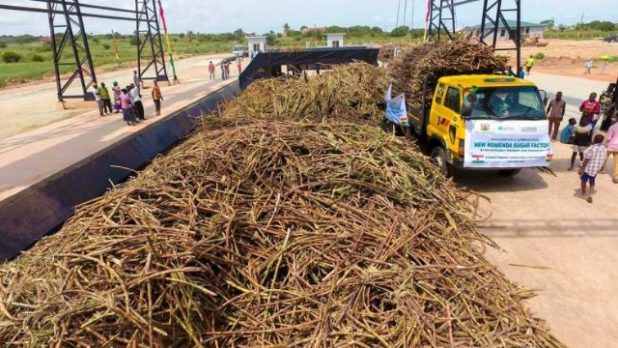 The scheme was to see the cultivation of some 14,100 acres of sugar cane to feed the plant.
But delays in the release of funds for the growing of the sugar cane has turned the plant into a white elephant, producing no sugar and disappointing desperate job seekers.
The Trade Minister went back to Parliament, this time to announce government’s decision to hand over the Factory to a new strategic investor by the end of April.

This angered the Minority who accusedgovernment of deliberately undervaluing the Factory, in order for it to be sold off cheaply. 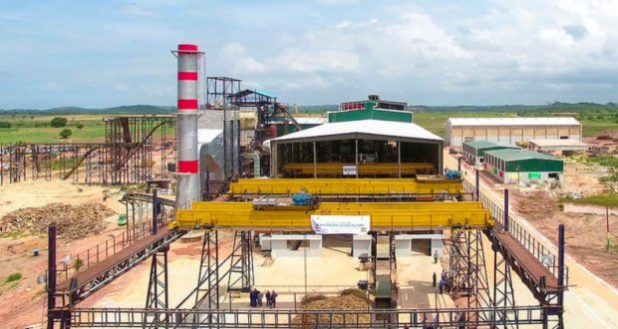 Debunking claims he had also wanted to sell the Factory, he indicated that his government only sought to establish a Public Private Partnership agreement (PPP) to help the factory function properly.
“There was never any plan; I can say emphatically as the former president under whom that factory was built that there was never any plan to sell off the factory. There is still about 3,000 acres of land available for planting sugar cane for the factory.
“The loan from the Indian EXIM is still available, so all the government needed to do was to take that money and implement the second phase of the project, and once they had done that, this factory will be running,” he added.