Hundreds march through Accra in ‘aagbe wo’ demo

Hundreds of Ghanaians on Thursday marched through principals streets of Accra to put pressure on the government to take urgent action against the growing incidents of violence and attacks in the country. 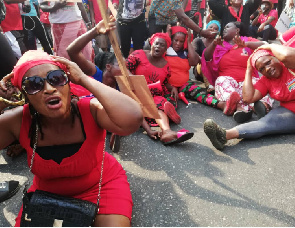 The protest, convened by Bernard Mornah, the National Chairman of the People’s National Convention (PNC), was christened ‘aagbe w?’, which means ‘they are killing us.’ 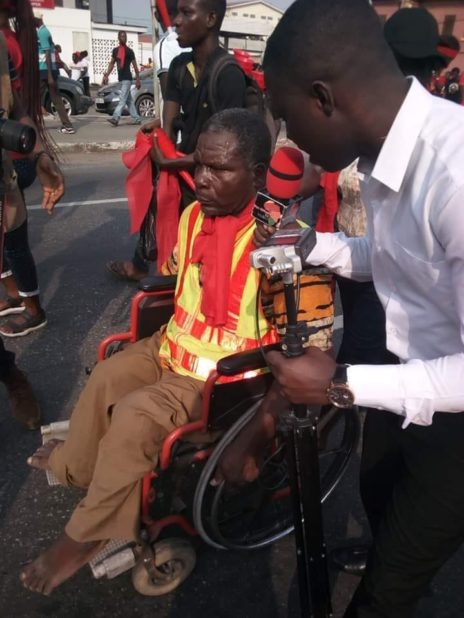 The demonstrators, clad in red and black held placards with inscriptions such as “Ghana beyond Delta Forces’, ‘Bloody MP’, ‘Ghana beyond violence’, ‘Bryan is evil’, ‘family and friends government’, ‘Boot 4 boot’, ‘Ghana is no longer safe’, ‘IGP must go’ among others. 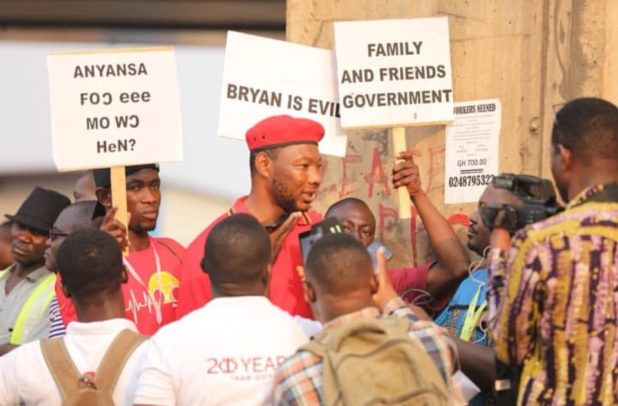 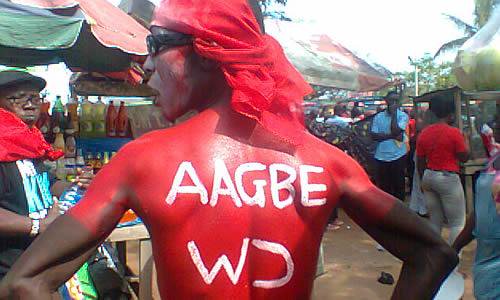 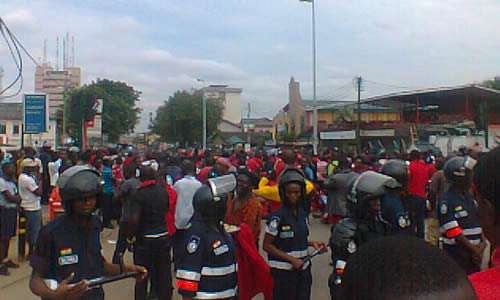 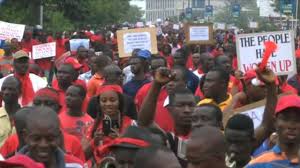 The demonstrators walked from the Obra Spot through to Farrisco traffic light, then UTC, the High Street, the Ministry of Interior, and the Police Headquarters before finally converging at the Jubilee House amidst singing drumming and chanting.

They presented petitions to the Minister for the Interior, Ambrose Dery; Inspector General of Police, David Asante Appeatu; and the President, Nana Akufo-Addo to demand action on the security situation in the country.

Previous Bryan Acheampong weeps over EVIL tag on demonstration placard
Next My haters at GFA paid Anas $400,000 to destroy me – Kwesi Nyantakyi