IGP was sacked because of NDC Executive Secretary – Kweku Baako 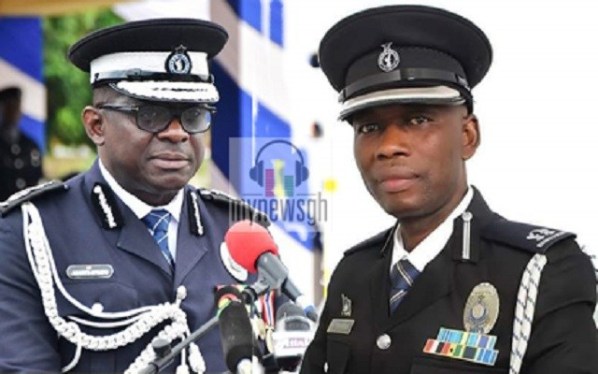 He insists that no one can convince him it was not a factor that led to the dismissal of the Police Chief by President Nana Addo Dankwa Akufo-Addo on Monday July 22, 2019 in a statement issued and signed by Director of Communications at the Presidency, Eugene Arhin.

“Nobody can convince me that it was not a factor that drove the contents of this letter. I know it was a factor but to be honest with you I disagree…when that man resigned and said he was going to contest, I saw a lot of things on social media. Allotey has said some of those things here and I did not know his position was that strict”, he disclosed on Accra-based Peace Fm monitored by MyNewsGh.com.

He hailed Superintendent Peter Lanchene Tuubo for first of all for abiding by the code of conduct in the police service by first resigning before announcing his decision to contest as parliamentary candidate for the opposition National Democratic Congress (NDC) in the Wa West Constituency of the Upper West Region.

“First of all that gentleman in terms of professional code of conduct did the right thing because he resigned before dabbling into partisan politics. The question people are asking is that his party affiliation which is now manifesting makes him a mole. That is speculation but people are making that point which they are entitled to. Whether it evidential or not, it is logical”, he added.